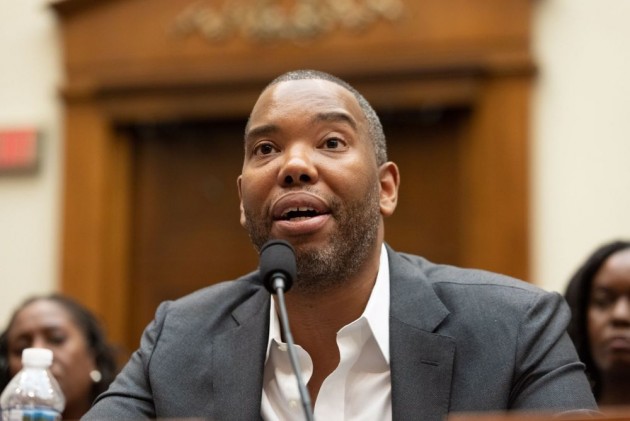 Warner Bros has roped in novelist Ta-Nehisi Coates to write the script for a rebooted "Superman" movie.

In a statement to Shadow and Act, Coates said he is excited about getting the opportunity to write the script about the beloved superhero.

"To be invited into the DC Extended Universe by Warner Bros, DC Films and Bad Robot is an honour. I look forward to meaningfully adding to the legacy of America's most iconic mythic hero," he said.

Formerly a journalist, Coates is the writer behind bestselling books "The Beautiful Struggle", "We Were Eight Years in Power", and "Between The World And Me".

Abrams said, "There is a new, powerful and moving Superman story yet to be told. We couldn’t be more thrilled to be working with the brilliant Mr. Coates to help bring that story to the big screen, and we’re beyond thankful to the team at Warner Bros for the opportunity."

There is no director attached to the project at this time and the search for an actor to play Kal-El / Superman has not yet begun.