The Taliban, however, still refuse to engage with Ashraf Ghani-led Afghanistan Government and have stressed that those who are attending are doing so in their 'personal capacity' 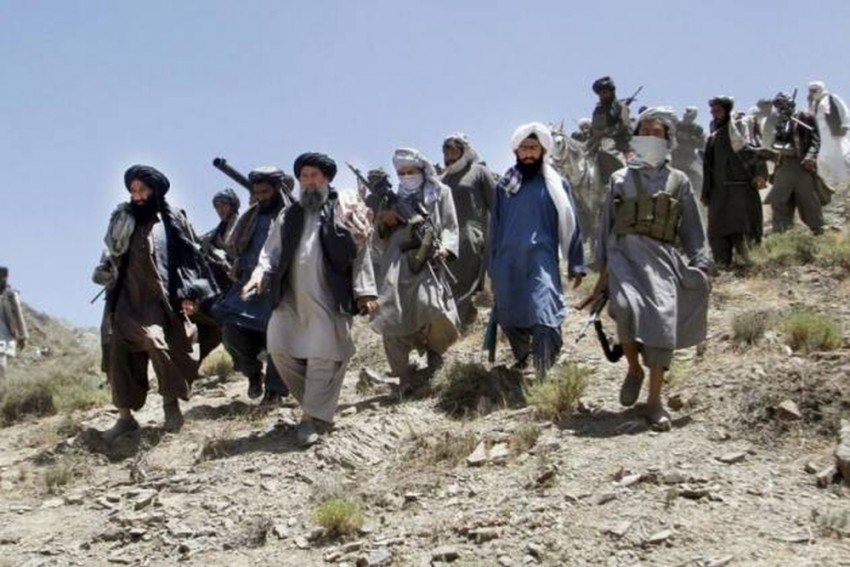 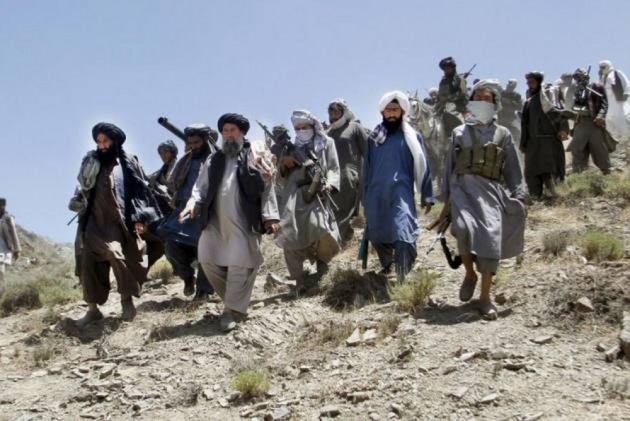 A new development which is underway might result in a possible solution to the 18-year long Afghanistan conflict, as representatives of the Taliban have resumed talks with Afghanistan leaders, in Doha, Qatar, on Sunday.

The two-day intra-Afghanistan summit, backed by Germany and Qatar, will have around 70 delegates in attendance including political heavyweights, government officials and at least six women.

The Taliban, however, has steadfastly refused to negotiate with Ashraf Ghani-led government, while stressing that those attending are only doing so in a "personal capacity".

Summits of this kind have been held on two previous occasions in Moscow.

The United States, which is not participating directly in the summit, has, however,  said it wants to seal a political deal with the Taliban ahead of Afghan presidential polls due in September to allow foreign forces to begin to withdraw.

US Secretary of State Mike Pompeo tweeted that the Afghan gathering "has been a long time coming" and praised the country's "government, civil society, women, and Taliban" for coming together.

The Intra Afghan Conference for Peace in #Doha has been a long time coming. It’s great to see senior government, civil society, women, and Taliban representatives at one table together.

The present meet comes close at the heels of direct US-Taliban talks that have been put on hold for the latest conference and will resume on coming Tuesday, according to both sides.

Of these talks, US lead negotiator Zalmay Khalilzad said on Saturday that these "have been the most productive of the rounds we've had with the Talibs".

Delegate Asila Wardak, a member of the High Peace Council established by former president Hamid Karzai to engage with Taliban elements, said, "everybody is emphasising on a ceasefire" during Sunday's session.

The Taliban who said they were "happy with progress" spoke about "women's role, economic development, (and) the role of minorities" in a future settlement, she added.

"History will remember those who were able to set their differences aside for the sake of the country," said Germany envoy Markus Potzel as he opened the gathering Sunday.