Al-Qaeda and its affiliates are now believed to be active in Syria, Afghanistan, Yemen, Libya and other countries in the Middle East. 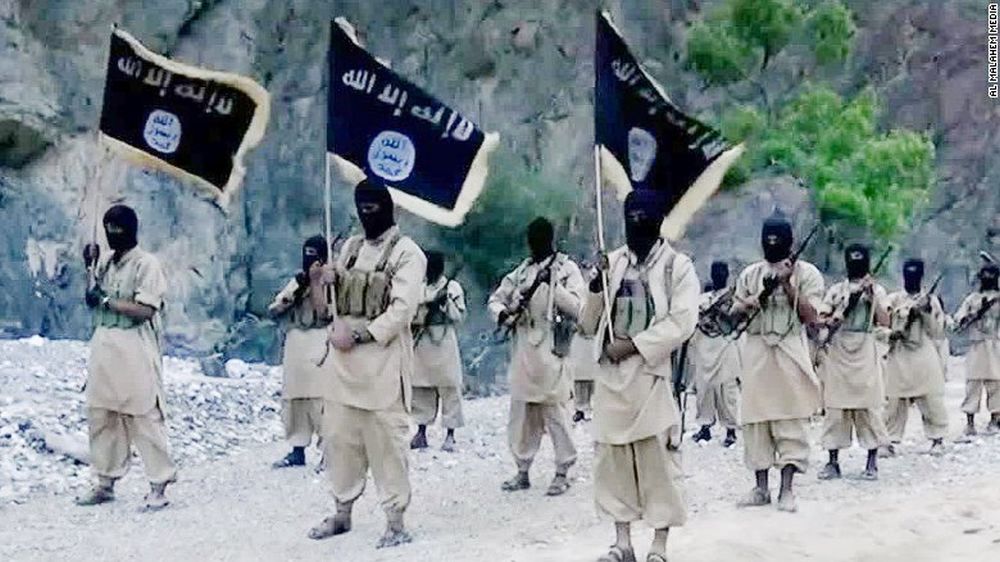 Terror group Al-Qaeda is on a resurgent mode and may be plotting major terrorist attacks on airports and airliners, Britain’s security minister warned on Sunday.

The terrorist group behind the 9/11 attacks on the World Trade Center in New York in 2001 poses a growing threat that is keeping ministers “awake at night”, Ben Wallace told The Sunday Times.

"The aviation threat is real," he warned, adding that British intelligence had revealed that al-Qaeda was developing technology to bring down passenger jets.

"Aviation is still a blue riband event for these terrorists. Al-Qaeda are resurgent. They have reorganised. They are pushing more and more plots towards Europe and have become familiar with new methods and still aspire to aviation attacks,” he said.

The minister said the government had pumped in 25 million pounds into a joint UK Home Office and Department for Transport research programme on how to protect planes even more from new chemicals, different methods of explosion and insider threats.

He noted that the decline of the Islamic State (ISIS) terrorist group meant Al-Qaeda would seek to reassert itself as the world’s leading terror group and an aviation attack could be its calling card.

“Al-Qaeda sat quietly in the corner and tried to work out what the 21st century looked like, while ISIS became the latest terrorist boy band, but they have not gone away — they have reorganised. You’re seeing Al-Qaeda appear in areas we thought were dormant,” Wallace told the newspaper.

Al-Qaeda and its affiliates are now believed to be active in Syria, Afghanistan, Yemen, Libya and other countries in the Middle East.

“They have explored other ways of getting bombs on planes. We’ve talked publicly about an insider threat issue. If you can’t get in the front door, you’re going to try to get in the back door,” he said.

"In 2019 we should be alert to Al-Qaeda. They are re-energising some previous links and support and their ambition towards aviation is real,” he added.

The minister also confirmed that 13 Islamist terror plots have been thwarted in Britain since March 2017.