A group of institutional investors in Tesla has sued CEO Elon Musk, alleging that his repeated 'misstatements on Twitter' continue to harm the company and its shareholders. 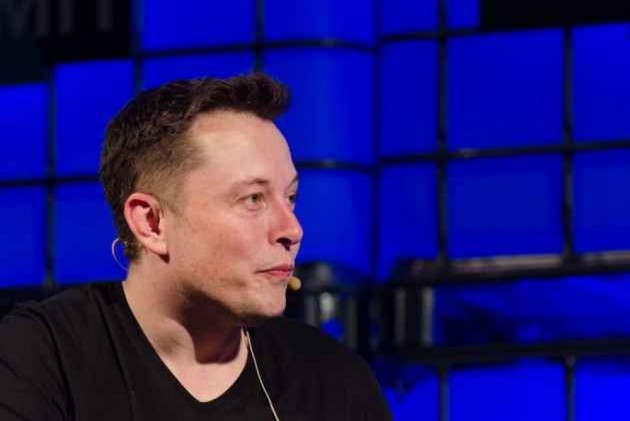 A group of institutional investors in Tesla has sued CEO Elon Musk, alleging that his repeated "misstatements on Twitter" continue to harm the company and its shareholders.

The investors sued the Tesla and SpaceX CEO, saying Musk's "ongoing unchecked misstatements on Twitter have hurt the electric car maker, according to a report in CNET late on Friday.

"Musk has continually disregarded all efforts to rein in his material misstatements on social media," law firm Grant and Eisenhofer Director Michael Barry, representing the investors, said in the statement.

"He has ignored federal court orders, a settlement with the SEC (Securities and Exchange Commission), and even his company's own corporate policies expressedly requiring that any of his tweets regarding Tesla be pre-screened.

"His conduct has not only cost Tesla shareholders dearly but threatens to expose the company to even greater liability and litigation in the future," the statement further said.

The US SEC in February asked a US federal judge to hold Musk in contempt for violating a settlement deal reached in 2018.

Hours later, the billionaire sent a follow-up tweet indicating that the company will actually deliver just 400,000 cars this year.

The US regulators slammed the Tesla CEO because he "once again published inaccurate and material information about Tesla to his over 24 million Twitter followers".

In August 2018, the US SEC filed a lawsuit against Musk after he tweeted that he was considering taking the company private.

Outlook Web Desk / The helicopter was flying from Sulur Airbase to Wellington with 14 personnel including senior officials on board.