Thai media were instead abuzz with rumours that the secretary-general of the military-backed ruling party was leading the effort to unseat PM Prayuth. 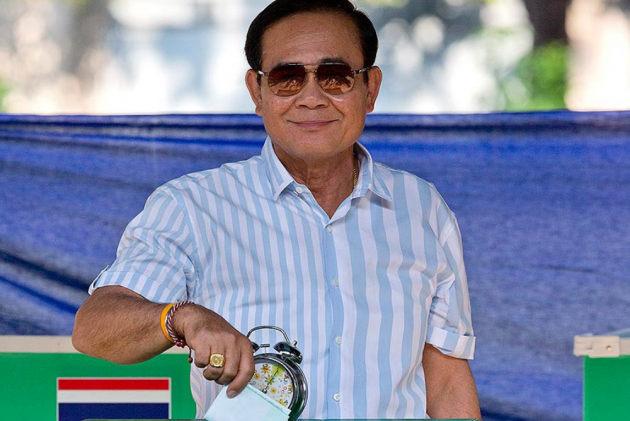 Thai Prime Minister Prayuth Chan-ocha has won a confidence vote in Parliament after a frenzy of speculation over the makeup of the ruling coalition.

Rumours his own political allies might try to unseat him had recently overshadowed harsh criticism from the opposition about his government's coronavirus response.

Thai media were instead abuzz with rumours that the secretary-general of the military-backed ruling party was leading the effort to unseat Prayuth and to add the main opposition party to the coalition.

Prayuth won 264 votes in the House of Representatives against 208 no confidence votes Saturday. (AP)