Home  »  Website  »  International  »  The Fallacy Of Laissez-Faire
The Last Byte

The Fallacy Of Laissez-Faire

All major economic powers, including the US, Europe, Japan, Korea and now China, have extended significant helping hands to their own companies, especially technology driven companies and not mere commodity companies, to make them globally dominant corporations. 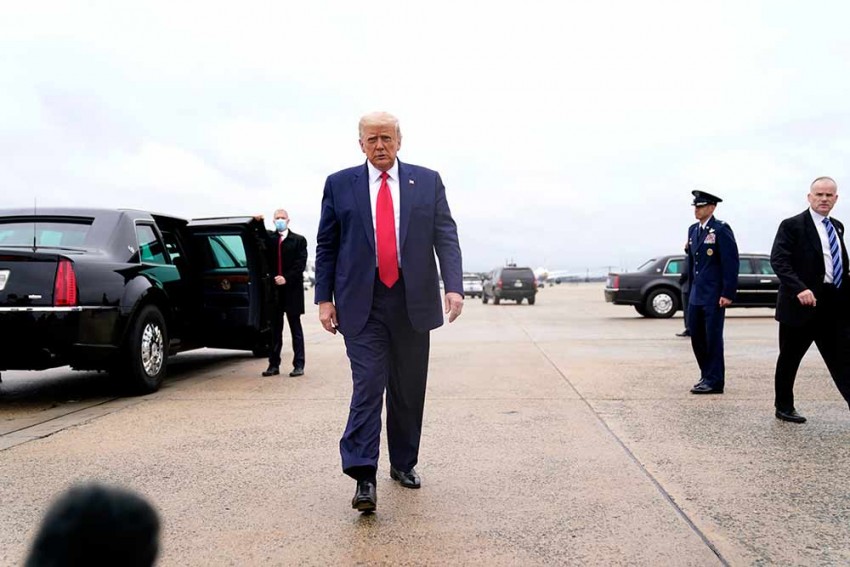 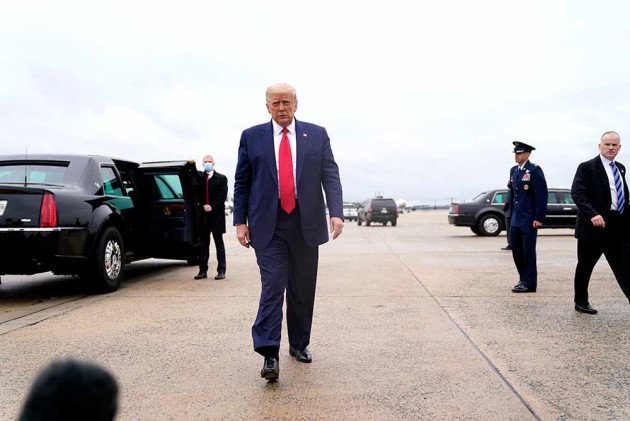 Capitalism has been driven by the mantra of Laissez-Faire. What does laisse-faire mean? It means the policy of leaving things to take their own course, without interfering. And it is used in the context of managing the economy, where the economy is pretty much treated like a wildlife sanctuary, where if a smaller beast is being eaten by a larger beast, one should not interfere. Or if a predator comes in from a nearby forest, one should not interfere. Hence in the economic sense, the government is not supposed to interfere if a company or industry is collapsing, and neither should the government interfere, if a large global entity, with cheap capital and unfair business advantages, devastates the local players.

Unfortunately, the opposite of laissez-faire is often incorrectly assumed to be license-raj, and as with my previous articles, I am sure to be challenged by readers who would read only the opening and closing paragraphs and jumping to conclusion. I would not blame them. We have been conditioned to believe that laissez-faire is the holy grail of industrial policy, and is the means by which global economic superpowers have reached where they have reached. And the opposite scenario is the dark, dreadful world of license raj, where factories used to get penalized for overproducing such mundane items such as toothpaste. No, we are not arguing for a return to license raj. We are arguing that laissez-faire is a mirage that has been effectively sold to the Indian intelligentsia, and such a policy has not propelled any of the economic powers to their current pinnacle. All major economic powers, including the US, Europe, Japan, Korea and now China, have extended significant helping hands to their own companies, especially technology driven companies and not mere commodity companies, to make them globally dominant corporations.

In this article, I will only cover the policies of the US, that being the mecca of capitalism.This section is based on my recent research paper in the India Foundation Journal.

As early as in 1791, Alexander Hamilton wrote the ‘Report on Manufacture’, in which he urged an activist and mercantilist approach by the US federal government in regard to its economy. This was one of the earliest articulations of the government,providing its intent in dominating an emerging industry, that was technology driven, in order to ensureeconomic development of the US. In the same decade, the federal government played an instrumental role in developing new production techniques and technologies by turning to individual US entrepreneurs with innovative ideas.

The United States has become a much admired global economic and military superpower on the back of its technological leadership. The US government has actively and repeatedly intervened in its technology industries to develop and promote what is usually termed as “moonshot” projects. These projects are aimed at developing groundbreaking and exploratory technologies and are initiated by active and ambitious government efforts in tandem with their industry, which result in enormous benefits for the domestic US technology industry, as well as the government which gets a return in the form of increased taxes.

This framework of government pushing industrial development initiative with private sector leading it, has been followed by all countries since then, without exception, who have become economic powers.

One of the earliest pushes by the US government on their strategic pursuit of dominance of a technology-led industry was the push for gaining leadership in telegraph technology. In 1842, the feasibility of Samuel Morse’s innovation of the telegraph was demonstrated with the funds appropriated by the US congress. This initiative set the US industry players to become serious competitors in the telegraph industry and create very large number of jobs for Americans.

Similarly, the strategic intent of the U.S. government in the second half of the 19th century, to be a leader in the railways industry, led to the creation of the U.S. Railway network. The U.S. federal government passed the Pacific Railroad Act of 1862 and the Union Pacific Act of 1864, which played an instrumental role in developing the U.S. railway network. These acts provided substantial and significant financial incentives for the development of the U.S. rail network.

The U.S. government has continued to pursue its policy of attaining leadership in strategic areas of technology by providing a guiding hand to its capitalistic industry, right into the 21st century, and continues to do so even today. The US government’s interventions to promote its industrial dominance has numerous examples. The US Government played a key role in the development of dual-use industries, such as aircraft frames, engines: The National Advisory Committee for Aeronautics, formed in 1915, contributed significantly to the development of the U.S. aircraft industry, a role it still plays, helping the US to stay as one of the global leaders in aeronautics. In fact, in 1917, the government also initiated pooling of patents to create the Manufacturers Aircraft Association, to help create a formidable domestic aircraft manufacturing industry.

Similarly, the US had to catch up with the Europe in radio technology. By pooling patents, providing equity, and encouraging General Electric’s participation, the US Navy helped to create the Radio Corporation of America.

In fact, the entire computingindustry originated from the US government’s wartime support for a program that resulted in the creation of the ENIAC, one of the earliest electronic digital computers. It was built by University of Pennsylvania and funded by the Army Ballistic Research Laboratory. In the post-war period, the government continued its support for the nascent industry. Such government intervention led to the US becoming the leaders in computing globally and then we have the mother of all case studies, the Internet. Patient government support through US Defense Department and the NSF played a critical role in the development of the Internet and in the US’s dominance of it, till China started to gate crash into the internet, again with the support of its government.

Similarly, microelectronics, robotics, biotechnology, nanotechnologies, and the investigation of the human genome received significant support from the US government, which has turned these areas into major economic activities in US.

As Vernon W. Ruttan, the well-known development economist has observed, “Government has played an important role in technology development and transfer in almost every U.S. industry that has become competitive on a global scale.”

Importantly, the U.S. economy continues to be distinguished by the extent to which individual entrepreneurs and researchers take the lead in developing innovations and starting new businesses. Yet in doing so they often harvest crops sown on fields made fertile by the government’s long-term investments in research and development. And when needed, the government even steps in to protect the industries from foreign companies, predatory or otherwise, as is evident from the H1B visa issue, that is trying to choke the Indian IT companies from having a free access to the US markets.

So, what is the conclusion? Well, clearly, India must be wary of the mantra of laissez-faire, that is applied selectively by other nations, and should ensure growth of strong local companies, through competition among domestic companies and with support of the government.