Charlie Cole won the 1990 World Press Photo award for his picture which became a defining image of the 1989 pro-democracy protests. 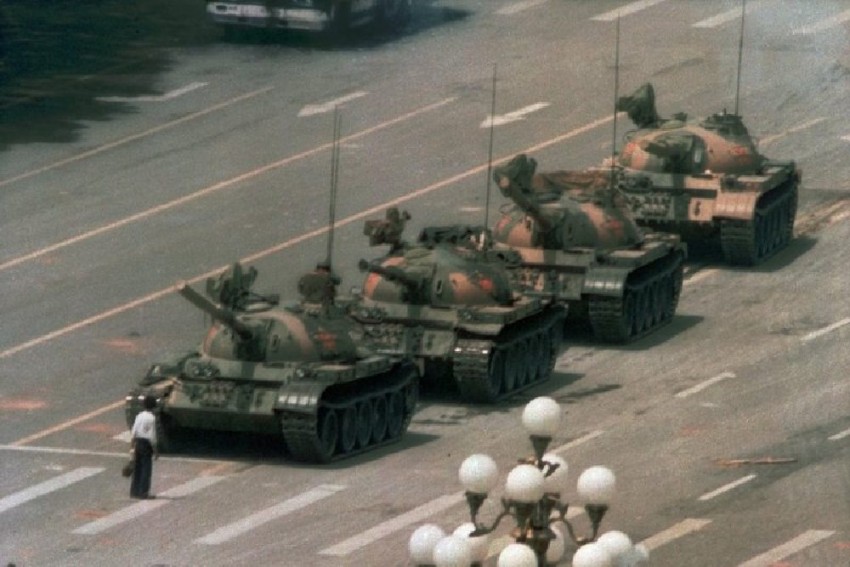 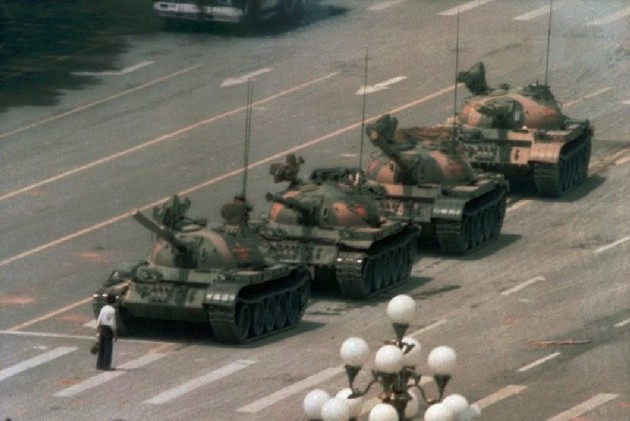 Charlie Cole, one of the photographers who captured the famous Tank Man on film during the Tiananmen Square protests in 1989, has died. He was 64.

He died last week in Bali, Indonesia, where he had been residing, the BBC reported on Friday.

Cole was one of four photographers that captured the image on June 5, 1989, of the man standing in the way of a column of tanks, a day after hundreds possibly thousands of people died.

Cole won the 1990 World Press Photo award for his picture which became a defining image of the 1989 pro-democracy protests.

He took his picture for Newsweek with a telephoto lens from the balcony of a hotel, framing it so the man was only just in the bottom left corner.

Cole later described how he had expected the man would be killed, and felt it was his responsibility to record what was happening.

But the unidentified protester was eventually pulled away from the scene by two men. What happened to him remains unknown.