Greta Thunberg tweeted in support of Disha Ravi with the hashtag, “#StandWithDishaRavi”. 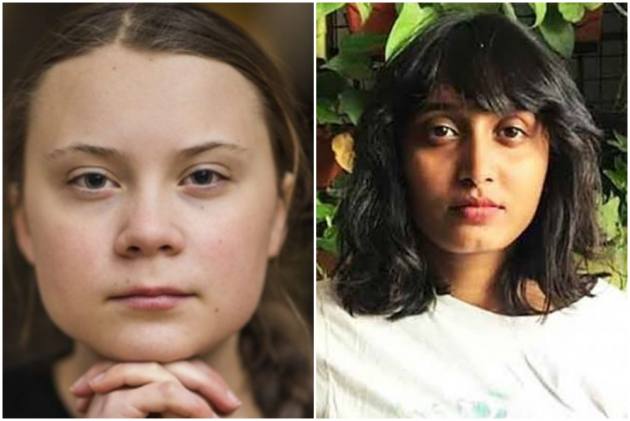 Teen climate activist Greta Thunberg extended support for Disha Ravi who was arrested five days ago for alleged involvement in sharing a toolkit backing the farmers' protest. Thunberg tweeted in support of Ravi with the hashtag, “#StandWithDishaRavi”.

Fridays For Future India Organisation also tweeted in support of Ravi and said, “As fellow volunteers, we wouldn't stand back to say that she is one of the finest amongst us all. If there is one thing her activism has taught us, it is to raise our voices peacefully and respectfully for those at stake, to ensure justice for everyone.”

Ravi is one of the founding members of the Fridays For Future (FFF) India Organisation and is an active participant in the protests against the lack of action taken by concerned authorities on the issue of climate change.

Thunberg tweeted in support of Ravi, liking and sharing a thread by the FFF on Ravi’s arrest.

Freedom of speech and the right to peaceful protest and assembly are non-negotiable human rights. These must be a fundamental part of any democracy. #StandWithDishaRavi https://t.co/fhM4Cf1jf1

Ravi was arrested by a Cyber Cell team of the Delhi Police from Bengaluru on February 13 and was produced before a court here seeking her police custody for seven days.

While seeking her custody, the police had told the court that the activist had allegedly edited the toolkit and many other people were involved in the matter.

A Delhi court on Friday had sent Ravi to three-day judicial custody.