The incident occurred on Monday evening after an accidental mix of chemicals, leading to chlorine gas escaping through vents of the Solent Hotel and Spa in Whiteley, UK. 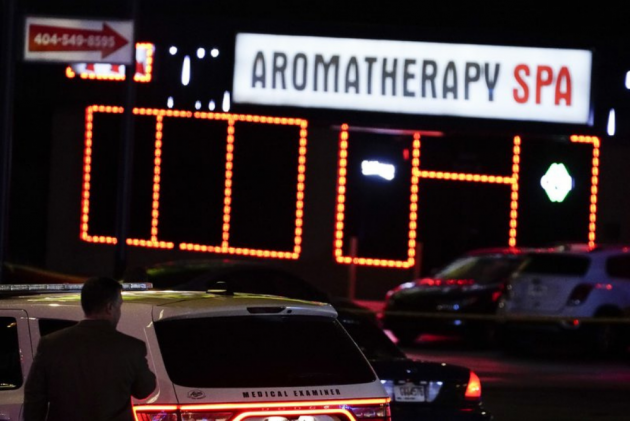 Twenty-four people were rushed to a hospital in the UK's Hampshire county after they were exposed to toxic fumes at a hotel spa.

General manager of Solent Hotel and Spa in Whiteley, George French told the Evening Standard newspaper: “We can confirm that a serious incident occurred within the Solent Hotel and Spa. We evacuated all guests from the hotel on the instruction of the fire service and have been cooperating with them throughout the night and continue to do so."

The incident occurred on Monday evening after an accidental mix of chemicals, leading to chlorine gas escaping through vents.

Some of the guests -- including children -- were sent to a nearby hospital as a precautionary measure.

The SCAS said eight ambulance crews were rushed to ventilate the premises and remove the toxic gas source to an open area.

Speaking to the daily, a fire service spokeswoman said: “A number of hotel guests had been overcome by fumes in the spa area after two chemicals had accidentally been mixed together and created chlorine gas."

“In total, 24 people were taken to hospital by ambulance crews.”