Donald Trump Aims For A Nuclear Deal With China And Russia 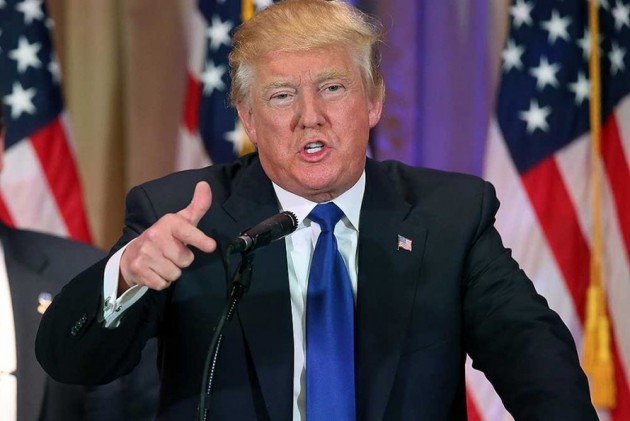 US President Donald Trump is looking for a grand nuclear deal with Russia and China, which he sees as a potential signature foreign policy achievement, the media reported on Friday.

"We have an ambition to give the President options as quickly as possible to give him as much space on the calendar as possible," the official added.

Administration officials said their aim was to revamp a dusty pact for a new age and increase global security.

The Trump administration has not set out a timeline for negotiations or even raised the prospect with China and Russia.

Secretary of State, Mike Pompeo told Congress earlier this month that the US was in the "very beginning of conversations about renewing" the treaty.

It also allows for 18 on-site inspections every year that allow each side to keep a close eye on the others' capabilities.

The treaty is set to expire in 2021, but could be extended for up to five years if both sides agree.