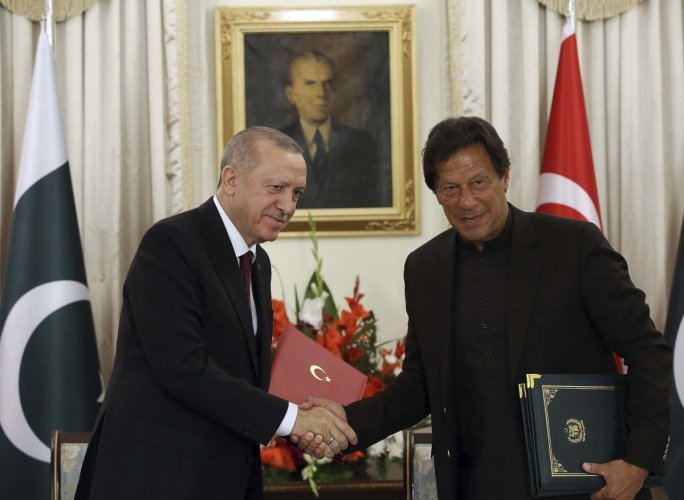 FATF, an international organization that monitors and sets guidelines to protect against money laundering and terrorism financing added Turkey, Jordan and Mali to its watch list Thursday.

The Paris-based Financial Action Task Force's “gray list” calls for increased scrutiny of financial dealings in the three countries, which have agreed to work on the group's recommendations. Being put on the list can scare away investors and creditors, hurting exports, output and consumption. It also can make global banks wary of doing business with a country.

The FATF also announced a new strategy for combatting corruption through shell companies or other anonymous entities. The group said the proposed rules would force countries to set up a registry listing who actually owns a company that must be verified and updated within a month.

“The proposals will close loopholes and regulatory weaknesses that for too long have allowed fake companies to be used as a cover for criminal activity or to hide wealth from tax authorities,” FATF President Marcus Pleyer said.

The proposed rules follow the recent release of the “Pandora Papers” by the International Consortium of Investigative Journalists. That report shed light on the financial dealings of the elite and corrupt and how they have used offshore accounts and tax havens to shield trillions of dollars in assets.

The rules are expected to be adopted at a meeting in February of the FATF, which is made up of 37 member countries, including the United States, and two regional groups, the Gulf Cooperation Council and the European Commission.

With Turkey, Jordan and Mali added to the watch list and Botswana and Mauritius getting dropped from it, 23 nations are considered to be only partially fulfilling international rules for fighting terrorism financing and money laundering.

The listing is a fresh blow to Turkey, which is already in the midst of an economic crisis. Its currency, the lira, plunged to a record low against the U.S. dollar Thursday after a steep cut in interest rates.

North Korea and Iran remain the only two countries on the FATF's high-risk black list. That designation means international financial transactions with those countries are closely scrutinized, making it expensive and complicated to do business with them. International creditors can also restrict lending to black-listed countries.