Twitter's stock ended the day down 6.4 per cent after the company on Friday permanently shut down Trump's account 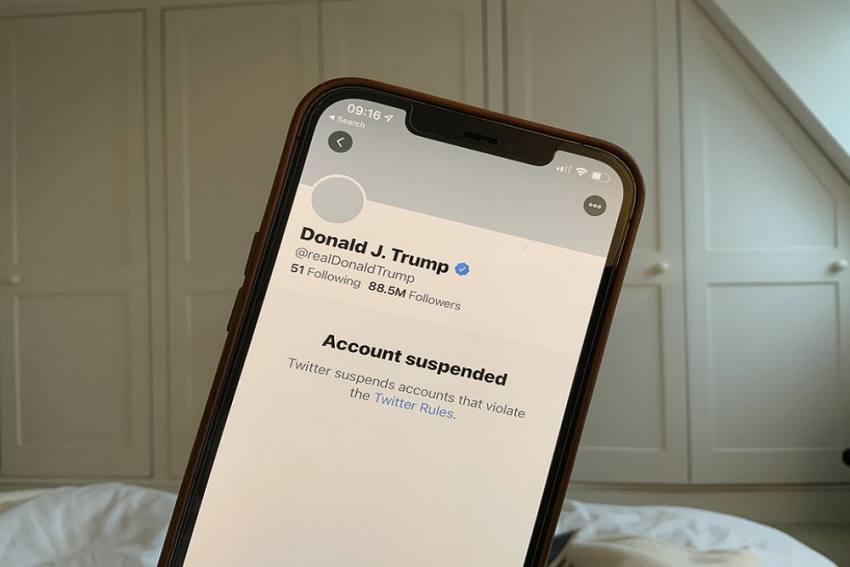 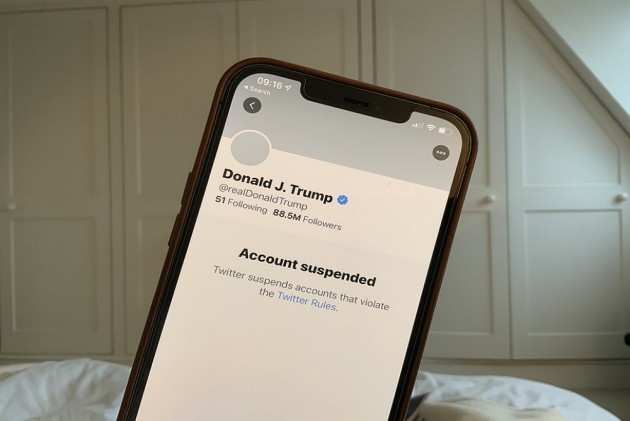 Shares of social media and other tech companies slid on Monday, hit by fallout from the siege on the US Capitol by supporters of President Donald Trump.

Twitter's stock ended the day down 6.4 per cent after the company on Friday permanently shut down Trump's account, @realDonaldTrump, which had 89 million followers.

The social network cited concerns the president would use it for "further incitement of violence". Trump retorted that he would be "building out our own platform in the near future. We will not be SILENCED!:

There is a growing risk for tech companies, especially those in social media, that Congress will attempt to collar them after last week's rampage in Washington, D.C.

Some of the attack on the Capitol was discussed and planned on social media, giving new life to debate over legal protections given to companies like Twitter and Facebook.

Section 230 of the 1996 Communications Decency Act shields companies that can host trillions of messages from being sued by anyone who feels wronged by something someone else has posted — whether the complaint is legitimate or not.

Shares in Facebook, which suspended Trump's account through January 20 and possibly indefinitely, ended Monday down 4 per cent.

There was a protest outside of Twitter's headquarters building in San Francisco, but it was lightly attended. The building itself is largely empty because executives and employees have been working remotely for almost a year due to the pandemic.

Parler, known as a far-right friendly platform and cited for connections to last week's siege on the Capitol, was removed from the app stores of Google and Apple. Amazon booted it off its web hosting service just after midnight Pacific time early Monday.

Shares of Apple, Amazon, and Alphabet, the parent company of Google, all shed more than 2 per cent on Monday.

Trump supporters have argued that the actions of the technology companies are a violation of free speech and Trump has long tried to repeal Section 230. Though Trump's tenure ends in nine days, power in the Senate has flipped to the Democrats who have long begrudged the oversized influence of social media.