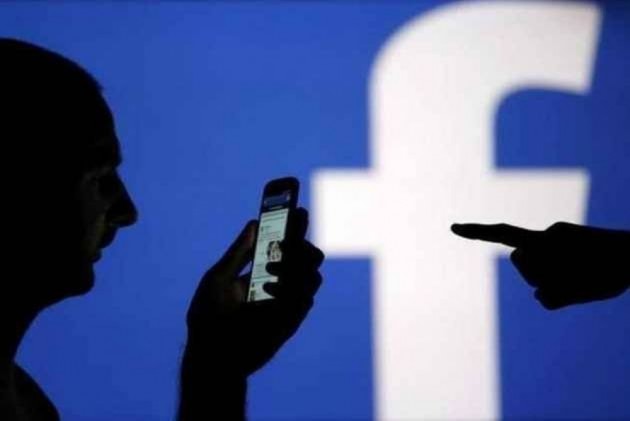 The UK Parliamentary Human Rights Committee has grilled Twitter and Facebook representatives, over violent and misogynistic abuse of women users, including women MPs.

"There seems to be a pattern of Twitter initially ruling that extremely offensive and violent tweets directed at women in public life are acceptable, and that Twitter only reviews their decision when they are pressed by other figures in public life," The Guardian reported, quoting Cherry.

The panel chair and Labour MP, Harriet Harman said the abuse on social media platforms was out of control.

Reacting to the comments, Twitter's head of UK government, public policy and philanthropy, Kay Minshall said that she was "horrified".

"We are acutely aware of the unique experience women have on Twitter and changes we may have to make in our policies to get that right," she told the panel.

According to Rebecca Stimson, Facebook's UK head of public policy, the company has introduced "a dedicated reporting channel for public figures in the UK".

Minshall said that she would follow up with the Committee to explain why Twitter's policy does not include sex as a protected characteristic too.