The feature will encourage meaningful content and interactions among its users. 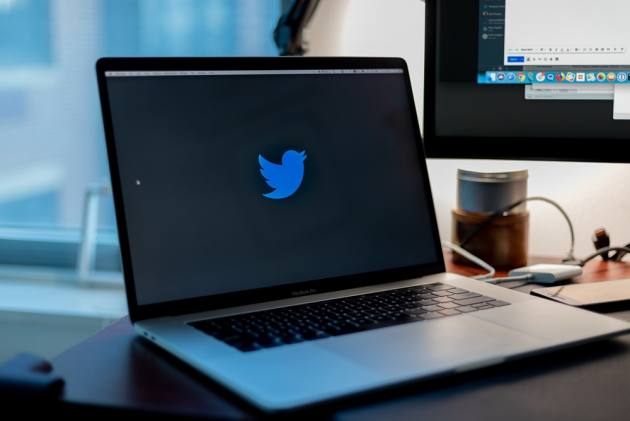 We all have longed for a dislike button or a downvote setup on Twitter. Twitter’s product lead has suggested that this might come true soon. He said that the company is ‘exploring’ such a possibility.

In a recent tweet, Kayvon Beykpour while replying to a user confirmed that the company is exploring the idea of adding a dislike button or a downvote capability. This would work similarly to the dislike button on YouTube or downvote option on Reddit.

The feature will encourage meaningful content and interactions among its users. The micro-blogging platform confirmed the same to Mashable recently.

ðÂÂ£ Starting today, Fleets will be rolling out globally for everybody on Twitter! ðÂ§µ pic.twitter.com/s7qxipVpVo

Beykpour’s response addressed a list of issues marked by a user to the Twitter executive. Others on the list mention “removing all coordinated inauthentic behaviour,” “improving user experience regarding harassment and reporting” and “disinformation harming users.”

Beykpour cleared that these three have been the top priorities of Twitter for years. It is, however, “important to solve other problems too,” wrote Beykpour.

Note that the product lead at Twitter has only hinted at the feature possibly making its way to users. He did not mention a timeline for it or even confirm if Twitter will give it a go.