Twitter has been playing a very important role in supporting the NFT and crypto community, it decision to open a whole new wing to diversify certainly displays its commitment to the blockchain universe and the emerging possibilities around NFTs and crypto. 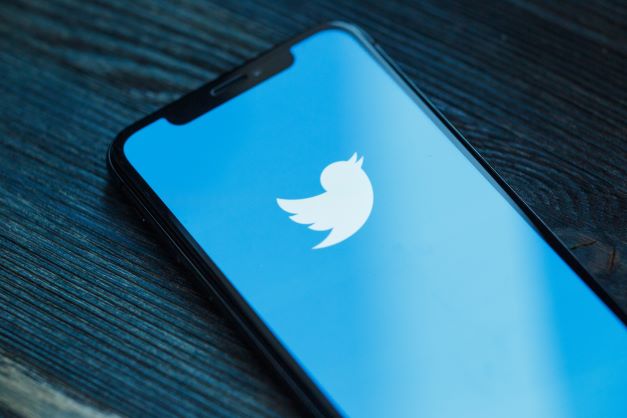 Twitter is now all set to expand right into the crypto-world and at the helm would be Tess Rinearson. Rinearson is known to be an expert in cryptographic economic networks.

Twitter Crypto came as a pleasant surprise for most. While Twitter has been playing a very important role in supporting the NFT and crypto community, it decision to open a whole new wing to diversify certainly displays its commitment to the blockchain universe and the emerging possibilities around NFTs and crypto.

In her Twitter threads, Tess Rinearson said, “First, we’ll be exploring how we can support the growing interest among creators to use decentralised apps to manage virtual goods and currencies, and to support their work and communities.”

Twitter Crypto will underpin all of this work, and serve as a “center of excellence” for all things blockchain at Twitter. We’ll be hiring for roles in engineering and product. If this sounds exciting, please get in touch! My DMs, as always, are open. âÂ¨

The microblogging site will work closely with web developer Bluesky to “shape the future of decentralised social media (and to make sure that Twitter stays on the cutting edge of this new landscape, too!),” Rinearson also said in her tweets.

She also mentioned that Twitter Crypto will “serve as a ‘center of excellence’ for all things blockchain at Twitter” and that the American social media giant will hire for roles in engineering and product.

Twitter has been the hub for crypto-conversations. Twitter subscriptions too have shot up with most NFT creators signing up to connect on the platform.

Rinearson is known to be an expert in cryptographic, consensus-driven, economic networks. Twitter added cryptocurrencies to its tips section in September.

“Our goal is to be a client of that standard for the public conversation layer of the internet”, Twitter CEO Jack Dorsey's tweet said.