The US Centers for Disease Control and Prevention (CDC) and the United States Department of Agriculture’s (USDA) National Veterinary Services Laboratories (NVSL) said on Wednesday that the two cats, who live in separate areas of New York state, have become the first pets in the country to test positive for coronavirus. 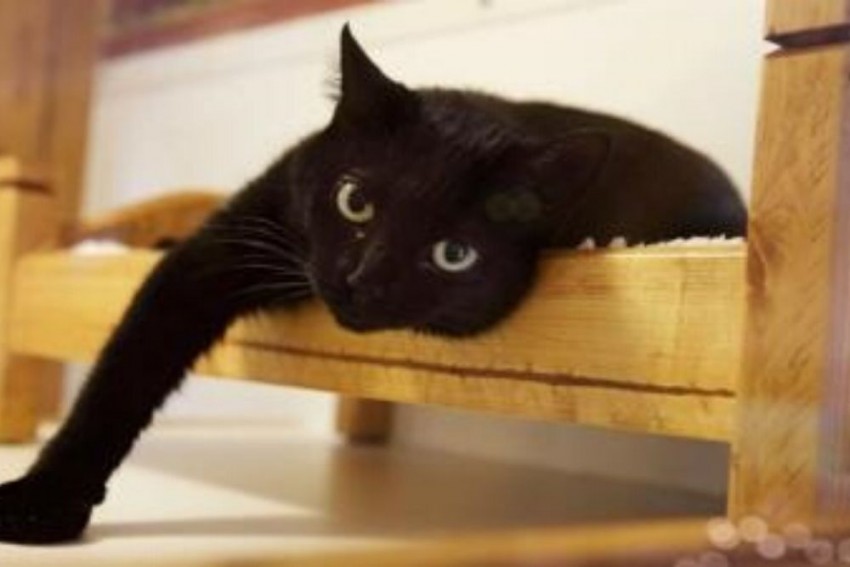 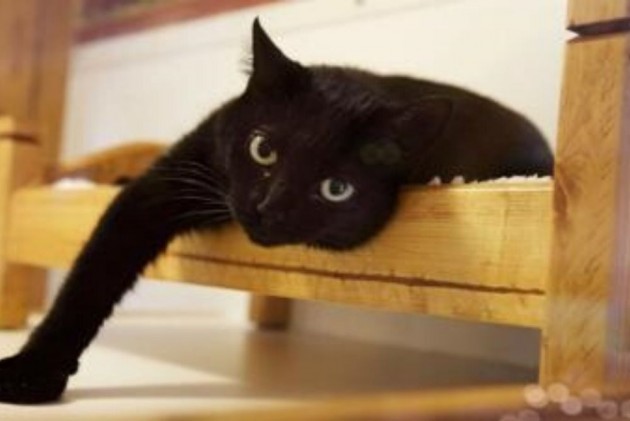 Two cats in New York State have tested positive for the novel coronavirus, marking the first confirmed case of the COVID-19 infection in pets in the US, according to health authorities.

The US Centers for Disease Control and Prevention (CDC) and the United States Department of Agriculture’s (USDA) National Veterinary Services Laboratories (NVSL) said on Wednesday that the two cats, who live in separate areas of New York state, have become the first pets in the country to test positive for coronavirus.

"These are the first pets in the United States to test positive," the two agencies said in a joint statement.

The agencies said that both pets had mild respiratory illness and are expected to make a full recovery. COVID19 infections have been reported in very few animals worldwide and mostly in those that had close contact with a person with COVID-19.

Even as public health officials are still learning about the virus, there is no evidence that pets play a role in spreading coronavirus to humans in the United States.

“Therefore, there is no justification in taking measures against companion animals that may compromise their welfare. Further studies are needed to understand if and how different animals, including pets, could be affected,” the statement said.

Routine testing of animals is not recommended at this time, it said, adding that if other animals are confirmed positive for coronavirus in the country, the USDA will post the findings.

“State animal health and public health officials will take the lead in making determinations about whether animals should be tested for SARS-CoV-2,” the agencies said, using the virus’s official name ‘severe acute respiratory syndrome coronavirus 2’.

The two agencies said that in the New York cases, a veterinarian had tested the first cat after it showed mild respiratory signs even though no individuals in the household were confirmed to be ill with COVID-19.

It is likely that the virus may have been transmitted to the cat by mildly ill or asymptomatic household members or through contact with an infected person outside its home.

Samples from the second cat, whose owner had tested positive for COVID-19, were taken after it showed signs of respiratory illness. Another cat in the household has shown no signs of illness.

Both cats tested presumptive positive for coronavirus at a private veterinary laboratory, which then reported the results to state and federal officials.

The World Organisation for Animal Health (OIE) considers coronavirus an emerging disease, and therefore USDA must report confirmed US animal infections to the OIE.

The CDC has recommended that pets not be allowed to interact with people or other animals outside the household, cats should be kept indoors when possible to prevent interactions with other animals or people.

It is also recommended that pet owners avoid dog parks or public places where there is a large crowd. Owners should also wear a cloth face covering and wash hands before and after they interact with their pets.

The CDC also noted that while additional animals may test positive as infections continue in people, performing animal testing does not reduce the availability of tests for humans.

According to estimates by Johns Hopkins University, more than 842,000 people in the US are infected with the virus and over 46,000 people have died in the country due to COVID19.