The Court of First Instance on Monday ordered the 27-year-old Indian worker's deportation after paying a 5,000 dirham fine, for stealing the mangoes worth about 6 dirham on August 11, 2017, the Khaleej Times reported. 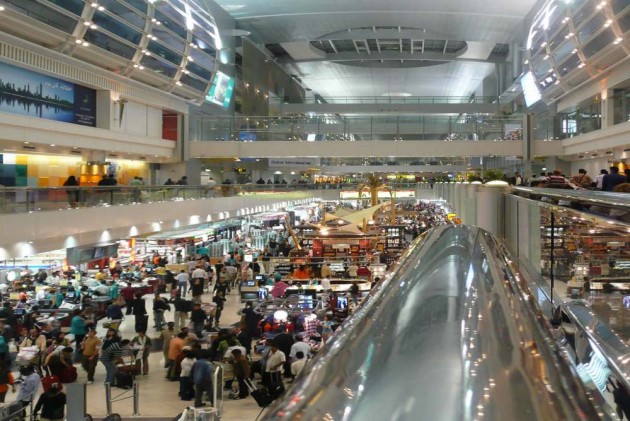 A United Arab Emirates (UAE) court has ordered the deportation of an Indian airport worker who was held for stealing two mangoes from the baggage of a passenger last year, a media report said.

The Court of First Instance on Monday ordered the 27-year-old Indian worker's deportation after paying a 5,000 dirham fine, for stealing the mangoes worth about 6 dirham on August 11, 2017, the Khaleej Times reported.

During interrogation and prosecution investigation, the accused recounted that he had been working at Terminal 3 of the Dubai airport. His duties included loading travellers' luggage onto the conveyer belt from the container and vice versa.

He confessed that on August 11, 2017, he stole the mangoes from a fruit box that was to be shipped to India as he was thirsty and looking for water.

In April 2018, the police summoned him and interrogated him about the incident. He was arrested and his place was searched. But no stolen items were found there.

A security officer said he saw the worker on a warehouse CCTV camera opening the travellers' luggage and stealing.

The accused has the right to appeal the verdict within 15 days.