The US Department of Justice alleges that Uber charges 'wait fees' even when it was aware that a delay was disability-based. 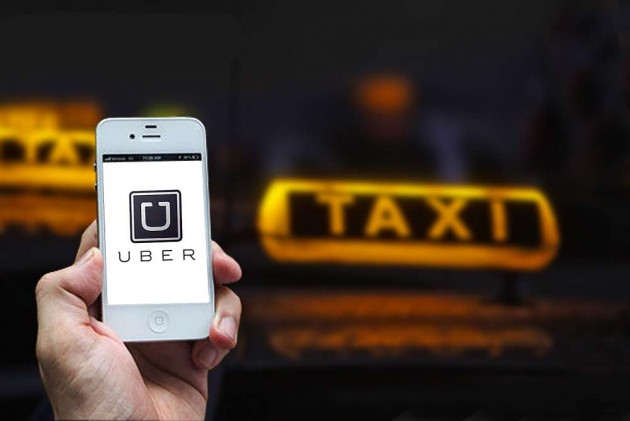 The federal government is suing Uber saying it discriminates against disabled people by charging fees when drivers have to wait for passengers to board their vehicles.

Uber's "wait time" fees kick in two minutes after a driver arrives, and are charged until the car begins its trip. According to the Department of Justice, Uber added the fees in a few cities in April 2016. Eventually, they spread nationwide.

In its lawsuit, filed Wednesday in US District Court in Northern California, the Justice Department says Uber is violating the Americans with Disabilities Act for failing to modify its fees for those who may need extra time to get into an Uber car.

The lawsuit alleges that Uber charged the fees even when it was aware that a delay was disability-based.

Uber said Wednesday it has been in active discussions with the Justice Department and was surprised and disappointed by the lawsuit.

"Wait time fees are charged to all riders to compensate drivers after two minutes of waiting, but were never intended for riders who are ready at their designated pickup location but need more time to get into the car," Uber said in a statement.

Uber said its policy is to refund wait time fees for disabled riders whenever they alerted the company they were changed. As of last week, any rider who certifies they are disabled will have the fees automatically waived, the company said.

"We fundamentally disagree that our policies violate the ADA and will keep improving our products to support everyone's ability to easily move around their communities," Uber said.

The lawsuit asks the court to order Uber to change its policy, train its staff and drivers and pay monetary damages to people who were subject to wait time fees that violated the ADA. It also wants Uber to pay civil penalties.