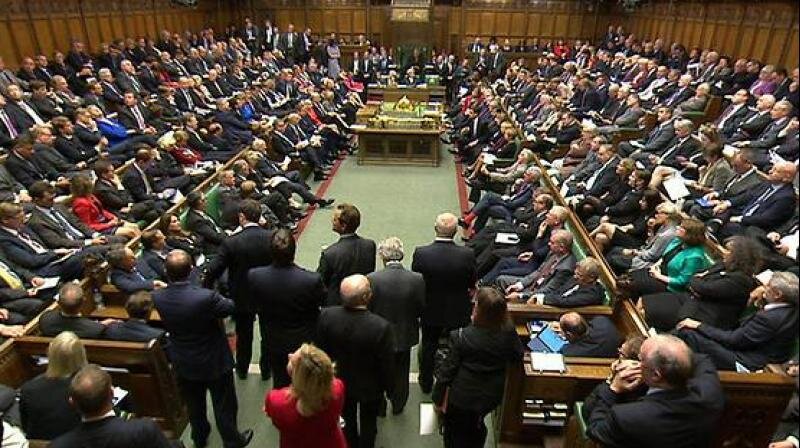 Police have been called to an incident in eastern England amid reports a lawmaker has been stabbed during a meeting with constituents.

Amess' London office confirmed Friday that police and ambulance had been called but had no other details.

Amess has been a member of Parliament for Leigh-on-Sea since 1997, but has been a lawmaker since 1983.

Violence against British politicians is rare, but in June 2016 Labour Party lawmaker Jo Cox was stabbed and shot to death in her northern England constituency.