Johnson asked Queen Elizabeth II to suspend the House of Commons sitting from around September 9 or 10, within days of it reconvening after the summer recess next Monday. 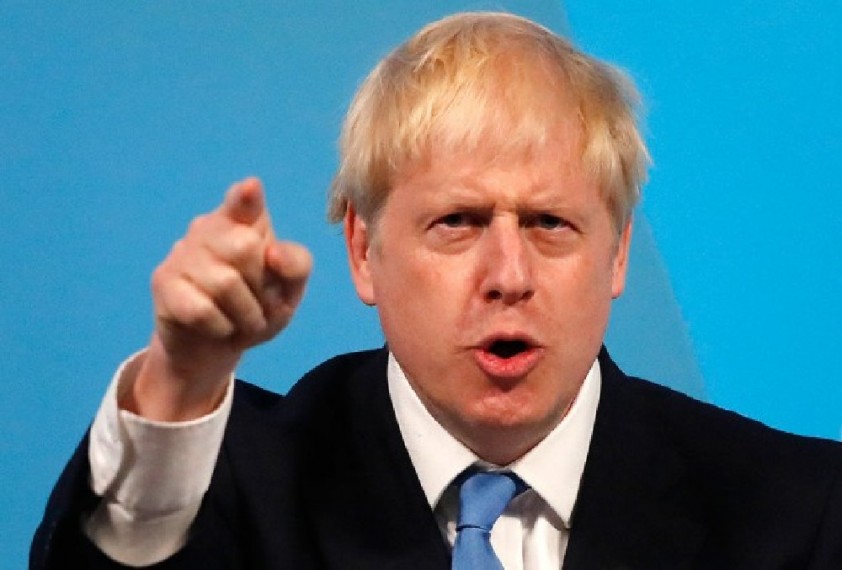 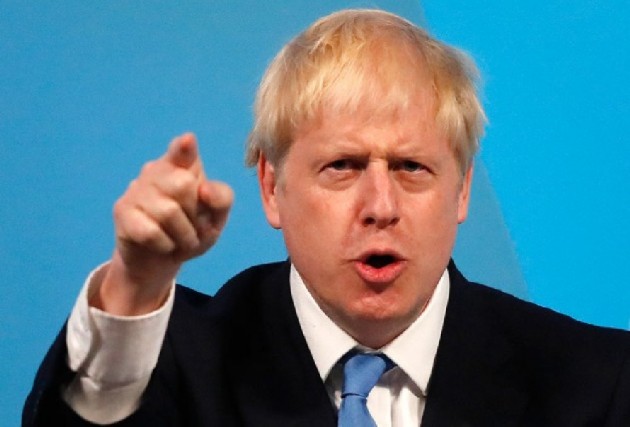 The UK government led by Prime Minister Boris Johnson on Wednesday sought a suspension of Parliament until October 14, the Downing Street said on Wednesday.

Johnson asked Queen Elizabeth II to suspend the House of Commons sitting from around September 9 or 10, within days of it reconvening after the summer recess next Monday.

According to the timeline being considered, it would lead to a customary Queen’s Speech – which lays out a new UK government’s parliamentary business for the year – on October 14. It is widely seen as an attempt to block MPs from tabling and debating any other major legislation, including an attempt by the Opposition to prevent a no-deal Brexit by the October 31 deadline.

"It's time a new government and new PM set out a plan for the country after we leave the EU," the BBC quoted a Downing Street source as saying.

The idea of shutting down Parliament – known as prorogation – has already caused controversy, with critics saying it would stop MPs being able to use legislative measures to prevent a damaging British exit from the European Union (EU) as part of Johnson’s “do or die” Brexit pledge.

“Government to hold a Queen’s Speech, just as all new governments do,” said James Cleverly, the chairman of the ruling Conservative Party, indicating that the reports of a parliamentary suspension were likely to be confirmed soon.