Prosecutor-General Ruslan Ryaboshapka told reporters there were about 15 cases, but stressed that they were not necessarily connected to Biden's son, Hunter Biden. 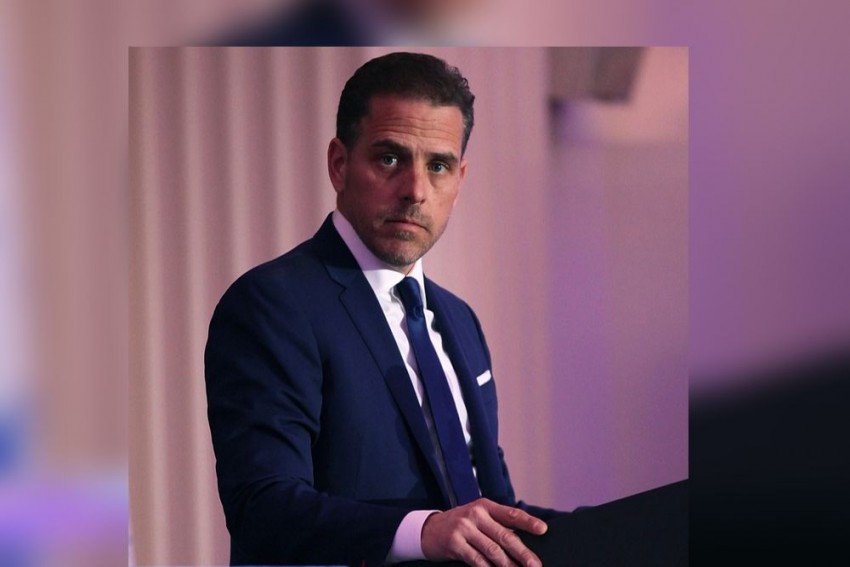 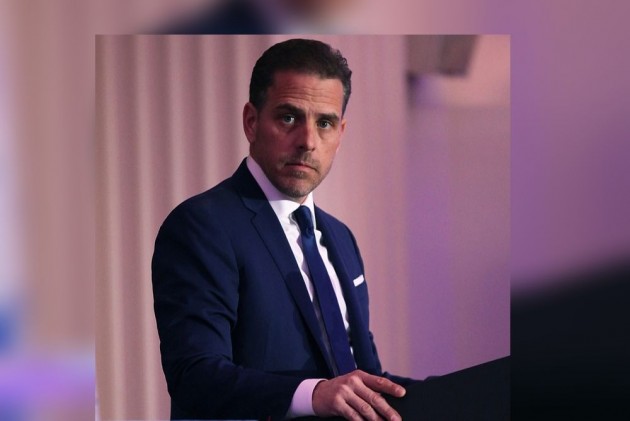 Ukraine's prosecutor-general said on Friday his office was reviewing the closure of a number of cases related to a gas firm linked to US Democrat Joe Biden's son.

Prosecutor-General Ruslan Ryaboshapka told reporters there were about 15 cases, but stressed that they were not necessarily connected to Biden's son, Hunter Biden.

"We are conducting an audit of the cases that were earlier overseen by the Prosecutor-General's Office," said Ryaboshapka, who was appointed in August.

"We are reviewing all cases that were closed or broken up into separate cases, to make a decision on whether this was illegal."

Ukrainian authorities have previously said the investigation of gas firm Burisma focuses on a period before Hunter Biden joined the company's board.

Ryaboshapka also suggested the prosecutors may focus not on Hunter Biden but on Burisma's founder Mykola Zlochevsky and other figures.

"This work is continuing and we'll report on its results later," Ryaboshapka said.

The second son of former US Vice President Joe Biden is at the centre of a scandal that has seen Democrats launch impeachment proceedings against President Donald Trump.

The scandal erupted after it emerged Trump had leaned on Ukrainian leader Volodymyr Zelensky to investigate the father and son over Hunter's work in Ukraine.

In 2014, while his father was Barack Obama's vice president and overseeing US relations with Kiev, Hunter joined the board of Burisma Holdings.

Burisma says it is the largest private producer of natural gas and one of Ukrain'es leading gas groups.