All 176 On Board Ukrainian Plane That Crashed In Tehran Killed

The crash is suspected to have been caused by mechanical issues. 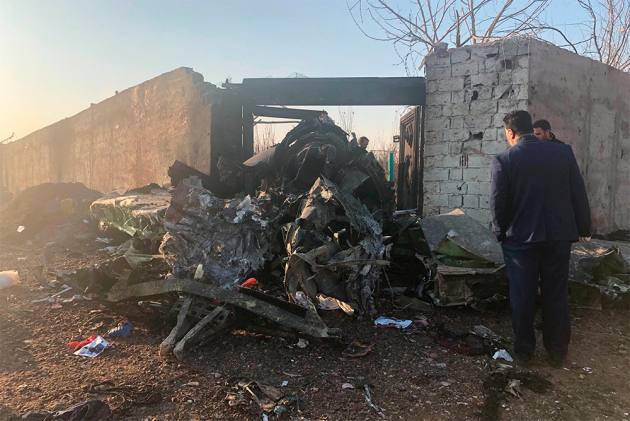 A Ukrainian airplane carrying 176 people crashed on Wednesday shortly after takeoff from Tehran's main airport, killing all on board, state TV reported.

The plane carried 167 passengers and nine crew members from different nations on its flight to the Ukrainian capital, Kyiv, Biniaz said. The crash killed all on board, Iranian emergency officials and Ukraine's Foreign Ministry said.

The plane had taken off from Imam Khomeini International Airport, the report said.

The crash is suspected to have been caused by mechanical issues, it added, without elaborating.

An investigation team was at the site of the crash in southwestern outskirts of Tehran, civil aviation spokesman Reza Jafarzadeh said.

Flight data from the airport showed a Ukrainian 737-800 flown by Ukraine International Airlines took off Wednesday morning, then stopped sending data almost immediately afterward, according to website FlightRadar24. The airline did not immediately respond to a request for comment.