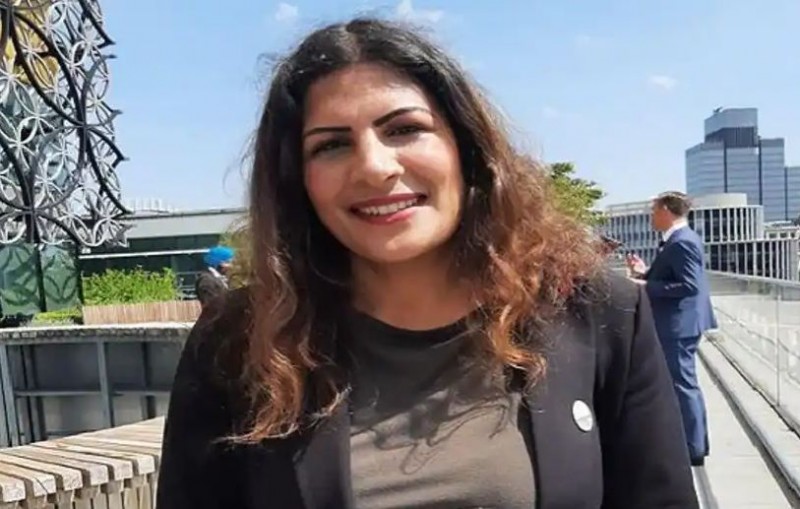 Britain’s first Sikh female member of Parliament and member of the shadow cabinet, Preet Kaur Gill, came under fire on social media over a tweet she later deleted that referred to a “Hindu terrorist” behind the killing of a man at Golden Temple in Amritsar.

The man, reportedly beaten to death on Saturday for "sacrilege", had allegedly barged into the inner sanctum where the Guru Granth Sahib is kept and grabbed a ceremonial sword placed next to the book before being overpowered by guards and worshippers.

Responding to a video related to the incident posted on Twitter by UK immigration lawyer Harjap Bhangal, Labour MP Gill went on to agree with his message that it was a “clear act of terrorism”.

It attracted outrage on social media, with some questioning if the politician was “trying to make this communal?”

The High Commission of India in London also condemned the tweet and raised concerns over its impact on the Indian diaspora communities in the UK.

“High Commission of India is constrained to unequivocally repudiate the public comment by a Member of the British Parliament regarding a crime that occurred in India even before the Indian law enforcement authority could investigate or comment or declare their finding,” an Indian High Commission spokesperson said.

“The High Commission of India is concerned at the effect that such commentary by a foreign MP may have on inter communal harmony and peace in the British Indian community,” the spokesperson said.

The tweet, from Saturday, seems to have been deleted soon after by the MP for Birmingham Edgbaston to be replaced with a more general comment about places of worship.

“No place of worship or community should be targeted in this way. Awful scenes from Harmandir Sahib,” reads her new tweet.

Local police in Amritsar say the man was found dead when officers arrived at the scene and an investigation is underway.