The Secretary-General expressed his deepest sympathies to the families of the victims and wished a speedy recovery to those injured. 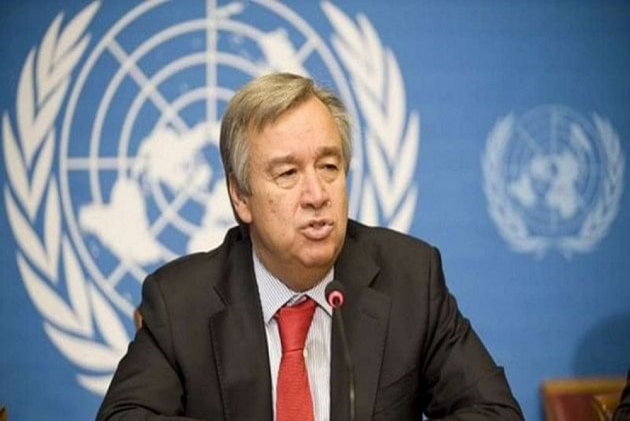 UN Secretary-General Antonio Guterres strongly condemned the “appalling attack” on Monday at Kabul University in Afghanistan, stressing that the incident is an assault on the human right to education.

Gunmen stormed the Kabul University on Monday as it hosted a book fair attended by the Iranian ambassador to Afghanistan, sparking an hours-long gun battle. The attack left at least 25 dead and wounded, according to media reports.

The Secretary-General expressed his deepest sympathies to the families of the victims and wished a speedy recovery to those injured.

“This appalling attack, the second in ten days on a school facility in Kabul, is also an assault on the human right to education,” a statement issued by the spokesperson for the Secretary-General said.

Guterres reiterated that those responsible must be held accountable.

“The United Nations stands by the people and Government of Afghanistan in support of their long-held aspirations for peace,” the statement said.

"I strongly condemn the cowardly terrorist attack at Kabul University today. Our prayers are with the families of the victims and the injured," Prime Minister Modi tweeted.

"We will continue to support Afghanistan's brave struggle against terrorism," he said.