The Kuwait Petroleum Corporation successfully claimed USD 14.7 billion for oil production and sales losses resulting from damage to the country's oil fields during the 1990-91 Iraqi invasion and occupation that resulted in the US-led Gulf War. 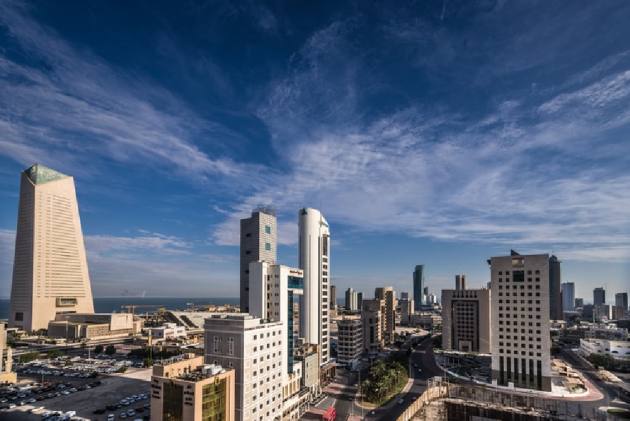 A United Nations panel paid out USD 600 million to Kuwait's national oil company on Tuesday as compensation for Iraq's invasion and occupation of Kuwait three decades ago.

The U.N. Compensation Commission said it has so far paid out USD 51.3 billion since approving some 1.5 million claims related to the invasion by governments and international organisations in 2005.

The Kuwait Petroleum Corporation successfully claimed USD 14.7 billion for oil production and sales losses resulting from damage to the country's oil fields during the 1990-91 Iraqi invasion and occupation that resulted in the US-led Gulf War.

The corporation is the sole remaining claimant and can expect to receive a further USD 1.1 billion.

Under a 1991 U.N. Security Council resolution, Iraq set aside a percentage of proceeds from its oil exports for the compensation fund. That share is currently set at 3%, the panel said.

At the current rate of payment, the final tranche is expected to be paid within a year.