This action represents a return to the informal agreements reached between Israel and Hamas in recent years, in which the Islamic militant group exchanged calm for much-needed aid and development projects in the blockaded territory. 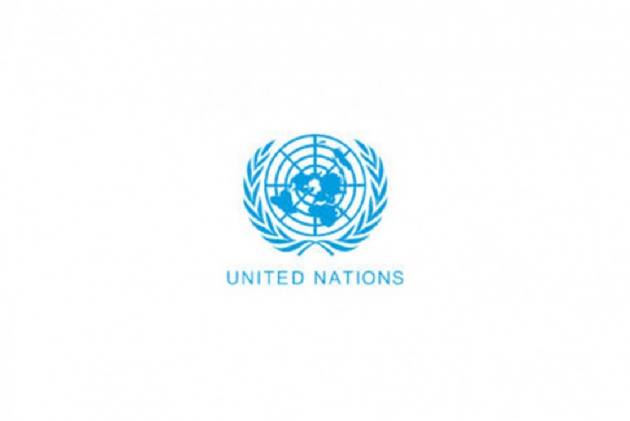 Shipments of Qatari-funded fuel into the Gaza Strip will resume for the first time since last month's 11-day war between Israel and Gaza's militant Hamas rulers, the UN envoy to the Mideast said Sunday.

The move indicates a return to the informal understandings between Israel and Hamas in recent years, in which the Islamic militant group has traded calm for much-needed aid and development projects in the blockaded territory.

The fuel will be delivered to Gaza's sole power plant starting Monday, UN envoy Tor Wennesland said in a statement.

The Israeli military body that oversees civilian affairs in Gaza confirmed the deliveries without saying who was paying for the fuel. The military said permission for the deliveries was “conditional on the continued maintenance of security stability.”

Last month's war was halted by an informal truce brokered by Egypt. Hamas has demanded a significant easing of the blockade, while Israel has vowed to respond militarily to even minor attacks from the territory.

The delivery of Qatari aid is controversial in Israel, where critics say it rewards militancy. When he was education minister, current Prime Minister Naftali Bennett in a 2018 interview with Israeli media compared it to “protection money.”

Qatar has provided hundreds of millions of dollars in recent years to pay for electricity, help Hamas cover the salaries of its civil servants and provide monthly stipends to poor families. Qatar has also funded the construction of new roads and hospitals in Gaza.

Israel and Egypt imposed a crippling blockade on Gaza in 2007 after Hamas seized power from rival Palestinian forces. Israel says the restrictions are needed to keep Hamas from importing military resources, while critics of the blockade view it as collective punishment of the territory's more than 2 million Palestinian residents.