The Labour-Market crisis created due to the Novel Coronavirus pandemic is far from over, unemployment is another crisis this world may face. 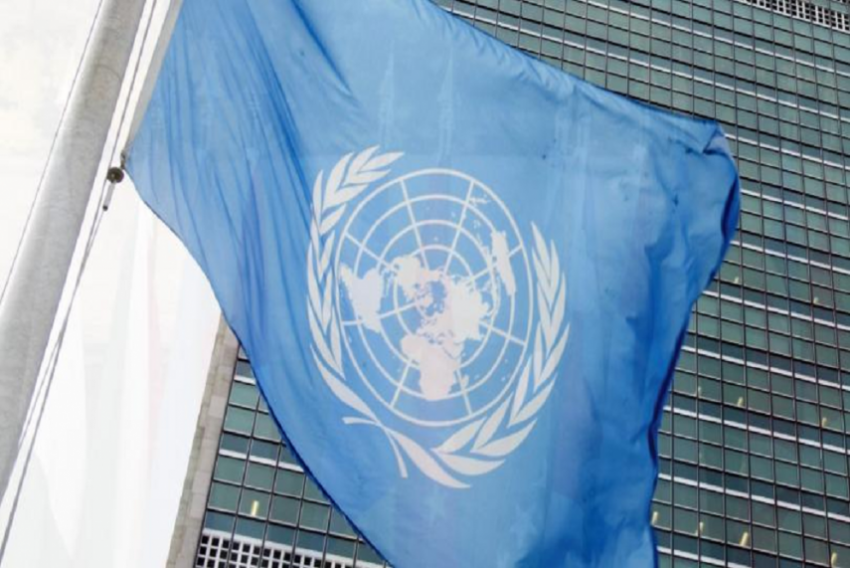 The COVID-19 pandemic has created an “unparalleled” global labour market crisis that will affect the employment market for years, the International Labor Organization said in a report Wednesday.

The UN agency said that "all countries have suffered a sharp deterioration in employment and national income, which has aggravated existing inequalities and risks inflicting longer-term scarring effects on workers and enterprises". The 164-page World Employment and Social Outlook: Trends 2021 report said the crisis has hit vulnerable workers, including 2 billion in the informal sector, women and young people the hardest.

During 2020, an estimated 8.8% of total working hours were lost -- "the equivalent of the hours worked in one year by 255 million full-time workers,” the agency said. By contrast, it said, if there had not been a pandemic, the world would have created an estimated 30 million new jobs in 2020. The Geneva-based agency said recurring waves of the pandemic around the world have caused working hour losses to remain high, with a 4.4% loss corresponding to 140 million full-time jobs in the first quarter of 2021 and a 4.4% loss in the second quarter equivalent to 127 million full-time jobs. "The crisis is far from over," the agency added, pointing to Latin America and the Caribbean, Europe and Central Asia as the worst affected regions in the first half of this year.

The report said an uneven economic recovery is expected to begin in the second half of 2021, driven by progress in vaccinations and large-scale fiscal spending. It projects that the recovery will create 100 million jobs this year and an additional 80 million in 2022, but says that is still far short of pre-pandemic levels. "To make matters worse, many of the newly created jobs are expected to be of low productivity and poor quality," the report said. The agency predicts employment growth will be insufficient to make up for the losses suffered as a result of the pandemic until at least 2023. It said that many businesses — especially micro and small enterprises — "have already gone bankrupt or are facing a highly uncertain future."

A survey of 4,520 businesses in 45 countries worldwide in the second quarter of 2020 found that 80% of micro-enterprises and 70% of small firms "were facing significant financial difficulties," the report said. "Recovery from COVID-19 is not just a health issue," said the agency's director, Guy Ryder. "The serious damage to economies and societies needs to be overcome too." Without accelerated efforts to create decent jobs and support for the world's most vulnerable people and hardest-hit economic sectors, "the lingering effects of the pandemic could be with us for years in the form of lost human and economic potential and higher poverty and inequality," Ryder said.