World War II is considered the deadliest conflict in history, involving the vast majority of countries and leading to the deaths of an estimated 70 million to 85 million people 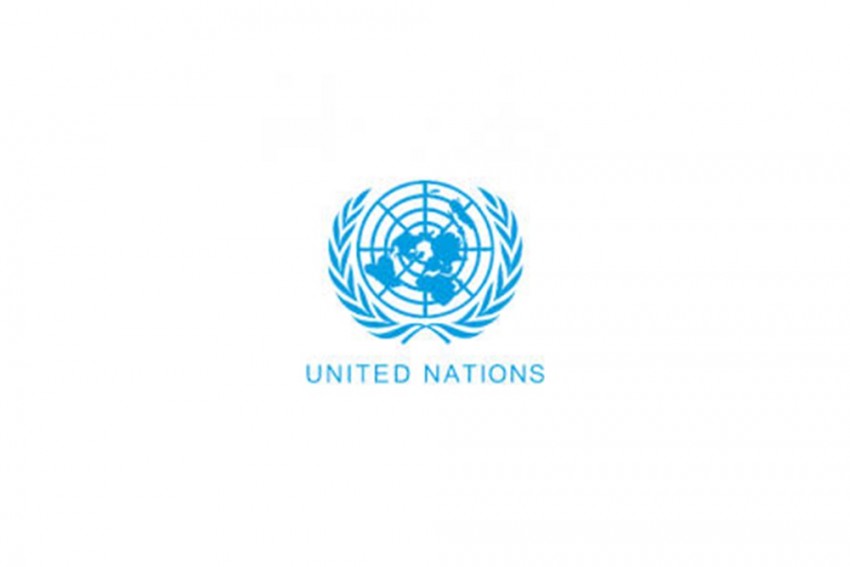 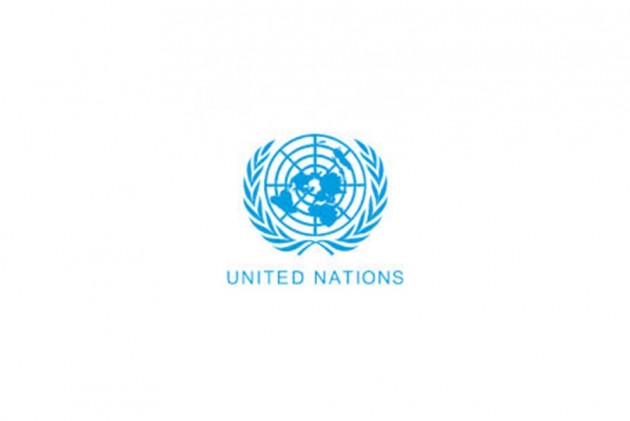 The UN General Assembly decided Thursday to hold a meeting on December 1 to commemorate all victims of World War II, which ended 75 years ago.

The Russian-drafted resolution was adopted by consensus after the 193-member assembly voted 54-40 with 45 abstention to eliminate a paragraph in the text that Germany, the US and many European and Western nations objected to.

It emphasised that victory in the war “is the common legacy” of all UN member nations. And it noted the importance of preserving and not desecrating or destroying “monuments erected in remembrance of those who fought in that war on the side of the United Nations.”

Germany, which sponsored the amendment with three dozen co-sponsors, said it introduced the measure to eliminate the controversial paragraph because it politicised the resolution and didn't promote its main aim of commemorating victims of the war.

Ina Heusgen, the country's legal adviser, said Germany was forced to do this because Russia “ignored” European Union efforts to edit the draft resolution and reach consensus.

The language in the paragraph “is highly sensitive for many member states as the Second World War brought about painful divisions in Europe,” she said. “We cannot change this memory 75 years later.”

World War II is considered the deadliest conflict in history, involving the vast majority of countries and leading to the deaths of an estimated 70 million to 85 million people -- the majority of them civilians including those who perished in the Nazi Holocaust.

It began with Germany's invasion of Poland in 1939 and ended with Japan's surrender in 1945 after the atomic bombing of Hiroshima and Nagasaki by the United States.

The former Soviet Union was part of a military alliance with the United States, Britain and other Western nation that fought the Axis alliance of Germany, Italy and Japan.

Russia accepted a US amendment saying that “2020 marks the 75th anniversary of the end of the Second World War, a war which brought untold sorrow to humankind, particularly in Europe, Asia, Africa, the Pacific and other parts of the world.” It expanded the Russian draft which only singled out Europe and Asia.

It also asks all UN member states, UN bodies, non-governmental organisations and individuals to pay tribute to all victims of the war “in an appropriate manner.”

The resolution underlines progress in overcoming the war's legacy “and towards reconciliation, international and regional cooperation and the promotion of democratic values, human rights and fundamental freedoms,” in particular through the United Nations which was established on the ashes of World War II and regional organisations.

The measure calls on UN member states “to make every effort to refrain in their international relations from the threat or use of force against the territorial integrity or political independence of any state.”