Last week, a WHO team landed in the central Chinese city of Wuhan to find clues to the origin of the Covid-19 pandemic. 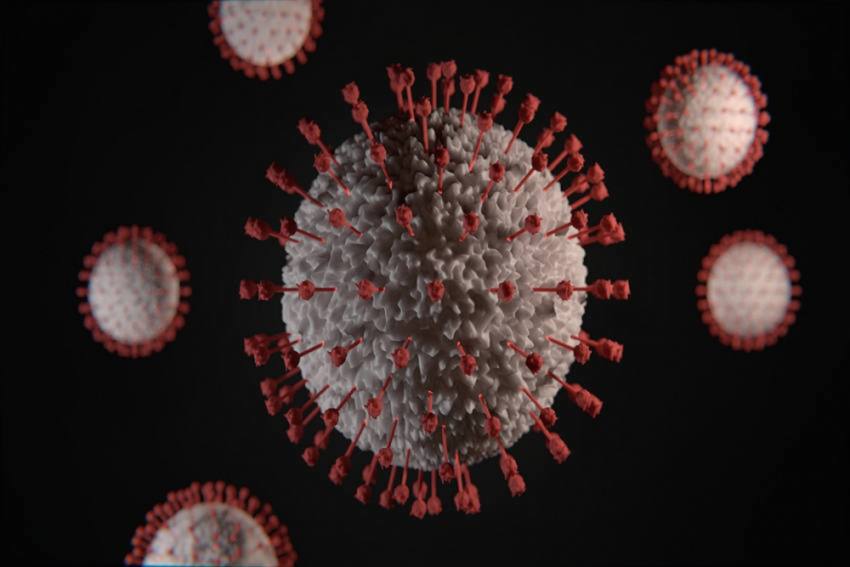 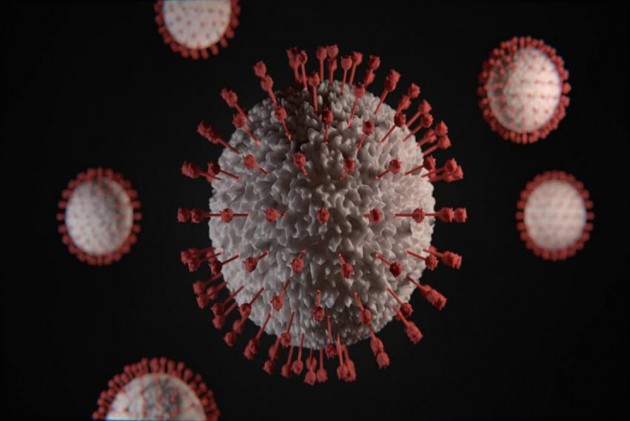 The US government accused China of non-transparency and alleged that Beijing had not cooperated with international investigators who tried to probe the origins of coronavirus.

“For more than a year, the Chinese Communist Party (CCP) has systematically prevented a transparent and thorough investigation of the COVID-19 pandemic’s origin, choosing instead to devote enormous resources to deceit and disinformation,” a fact sheet published by the US government read.

This comes just days after a World Health Organisation (WHO) team landed in the central Chinese city of Wuhan to find clues to the origin of the Covid-19 pandemic.

The industrial and transportation hub on the Yangtze River in China is the first place where the coronavirus surfaced. However, it is possible that the virus came to Wuhan undetected from elsewhere, experts say.

However, the US has accused China of conducting secret experiments at the Wuhan Institute of Virology (WIV).

“The CCP’s deadly obsession with secrecy and control comes at the expense of public health in China and around the world,” the US Department of State fact sheet titled—‘Fact Sheet: Activity at the Wuhan Institute of Virology’ read.

The Wuhan Institute of Virology maintains an extensive archive of genetic sequences of bat coronaviruses built in the wake of the 2003 SARS pandemic, which spread from China to many countries.

Meanwhile, Chinese government has suggested the disease, first detected in the central city of Wuhan in late 2019, came from abroad and has highlighted what it says are discoveries of the coronavirus on imported fish and other food, though foreign scientists are sceptical.