The Pentagon confirmed the approval on Monday, which includes the sale of 108 Abrams tanks, 250 Stinger missiles and related equipment. 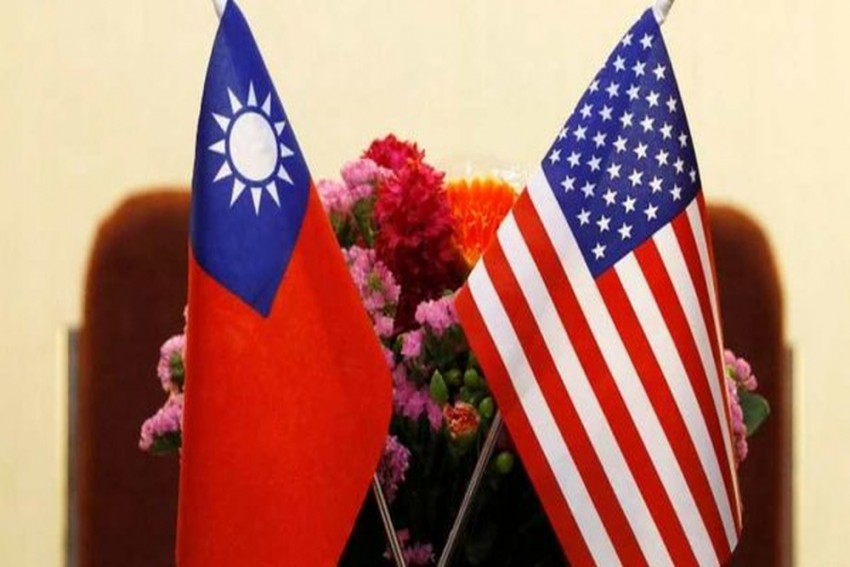 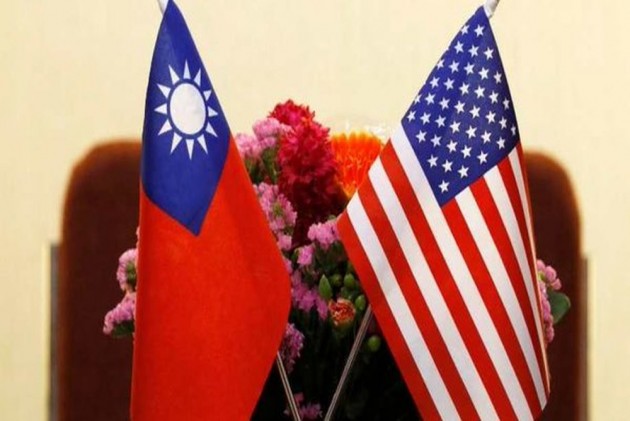 The Pentagon confirmed the approval on Monday, which includes the sale of 108 Abrams tanks, 250 Stinger missiles and related equipment.

The Pentagon's Defense Security Cooperation Agency (DSCA) said that the sale would not alter the basic military balance in the region, and that it has notified Congress of the move.

Last month, China's Foreign Ministry had urged the US to halt the sale, calling it an "extremely sensitive and damaging" decision, the BBC said in a report.

China regards Taiwan as part of its territory which should be reunited with the mainland, by force if necessary.

Chinese Foreign Ministry spokesman, Geng Shuang also called for the US to abide by the 'One China' policy - under which the US recognises and has only formal ties with China and not Taiwan.

Even if the US severed its diplomatic channels with Taiwan in 1979 and established ties with China, it is bound by law to sell arms to Taipei for its defence.

This has long been a sore point in Washington-Beijing ties and become more contentious after US President Donald Trump came to power.

After taking office in 2016, Trump spoke to Taiwan's President Tsai Ing-wen by the phone, breaking an almost four-decade protocol that rattled China.