The US government said its order will 'combat China's malicious collection of American citizens' personal data.' 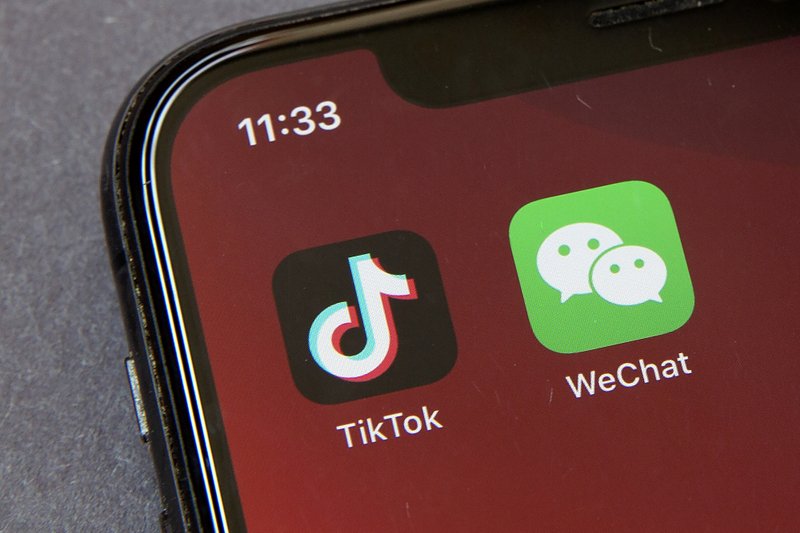 The US will ban the use of WeChat Sunday to “safeguard the national security of the United States.”

The Chinese app TikTok will also be banned by November 12, but Commerce Secretary Wilbur Ross said early Friday on CNBC that access to that app may be possible if certain safeguards are in place.

“At the President's direction, we have taken significant action to combat China's malicious collection of American citizens' personal data, while promoting our national values, democratic rules-based norms, and aggressive enforcement of U.S. laws and regulations," Ross said in a prepared statement.

The government previously said that using and downloading the app to communicate won't be a banned transaction, although messaging on the app “could be directly or indirectly impaired” by the ban, and people who use it for messaging won't be subject to penalties.

Some security experts have raised concerns that ByteDance Ltd., the Chinese company that owns TikTok, would maintain access to information on the 100 million TikTok users in the United States, creating a security risk.