2,000 Undocumented Migrants To Be Deported; US Authorities Begin Raid Operations In 10 Major Cities

The operation is an effort ordered by US President Donald Trump to crack down on undocumented immigrant staying in the USA. 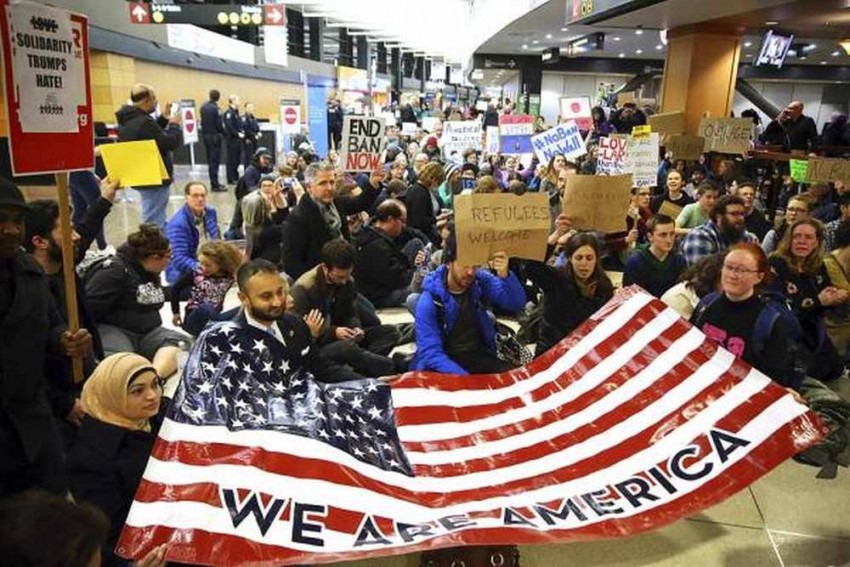 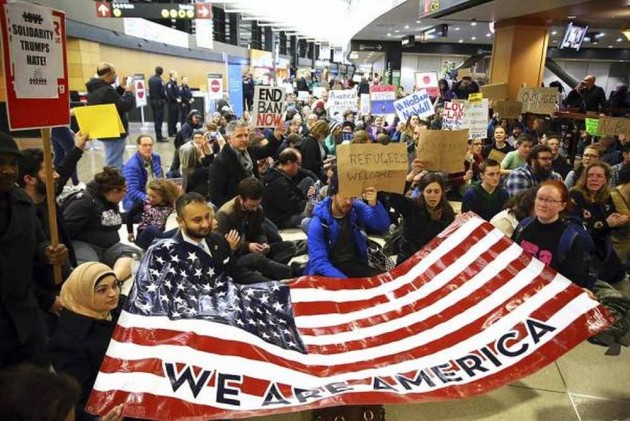 Authorities from the US Immigration and Customs Enforcement (ICE) have begun conducting raids to round up about 2,000 undocumented immigrants in an operation to drive them out of the country, media reports said on Monday.

US media outlets cited government officials as saying that the raids began on Sunday afternoon, but civil rights groups said there have been a little sighting of the anticipated raids in the target cities, reports Xinhua news agency.

The Wall Street Journal said ICE agents were rejected Saturday by residences in two New York neighbourhoods after they failed to produce warrants.

The agents reportedly did not return on Sunday.

"For the most part, it's quiet," Cara Yi, a spokeswoman for the Illinois Coalition for Immigrant and Refugee Rights said.

"We've been dispatching rapid response teams out to meet with people who have reported ICE activity over our hotline. None have been confirmed as of yet."

The operation was an effort ordered by US President Donald Trump to crack down on undocumented immigrant staying in the country.

The ICE has said it would target those who have been ordered by courts to leave the country.

A senior immigration official said that the ICE had planned to arrest and deport families with court-ordered removals in late June, but Trump delayed the raids to give Congress time to "work out a solution" on what he said were asylum and loophole problems with the country's immigration policy.

'Go Back' To Your Countries, Fix Them: Donald Trump Tells 4 Democrat Congresswomen