Home  »  Website  »  International  »  US: Capitol Police Did Not Amp Up Security Despite Being Warned About A Possible Riot

While some of police personnel stationed at the US Capitol on January 6 were outfitted with equipment for a protest, they were not staffed or equipped for a riot. 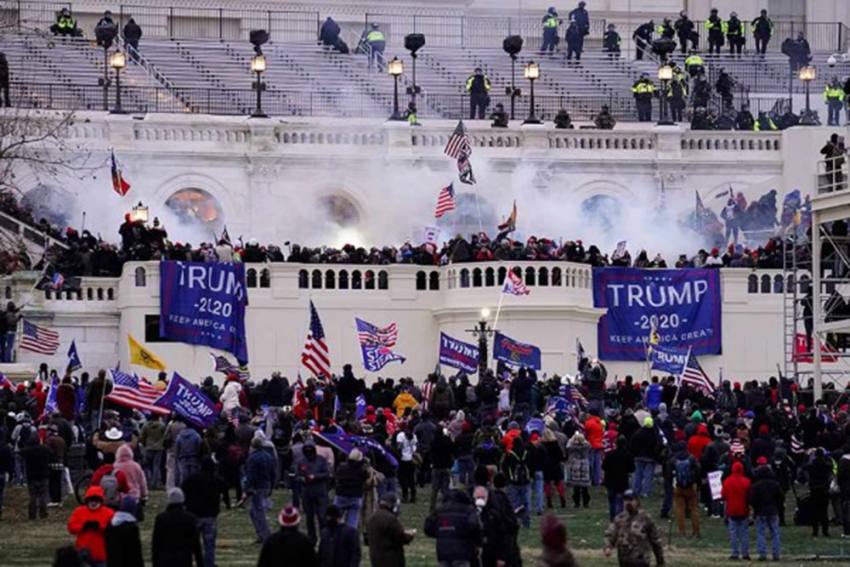 Pro-Trump protesters stormed the US Capitol on January 6
AP Photo
Associated Press (AP) 2021-01-11T20:00:22+05:30 US: Capitol Police Did Not Amp Up Security Despite Being Warned About A Possible Riot 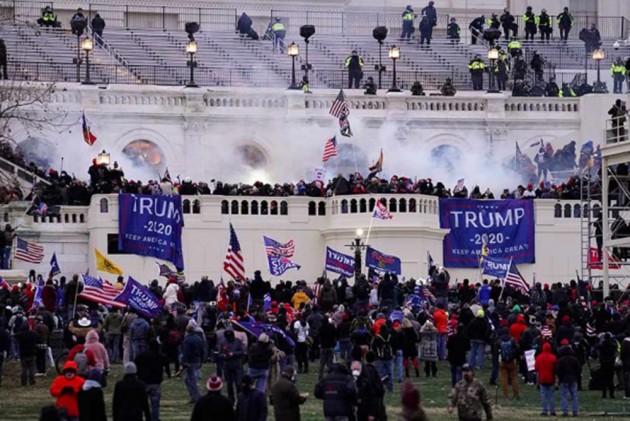 Despite ample warnings about pro-Trump demonstrations in Washington, US Capitol Police did not bolster staffing on Wednesday and made no preparations for the possibility that the planned protests could escalate into massive violent riots, according to several people briefed on law enforcement's response.

The revelations shed new light on why Capitol Police were so quickly overrun by rioters. The department had the same number of officers in place as on a routine day. While some of those officers were outfitted with equipment for a protest, they were not staffed or equipped for a riot.

Once the mob began to move on the Capitol, a police lieutenant issued an order not to use deadly force, which explains why officers outside the building did not draw their weapons as the crowd closed in.

Officers are sometimes ordered against escalating a situation by drawing their weapons if superiors believe doing so could lead to a stampede or a shootout.

In this instance, it also left officers with little ability to resist the mob. In one video from the scene, an officer puts up his fists to try to push back a crowd pinning him and his colleagues against a door. The crowd jeers “You are not American!” and one man tries to prod him with the tip of an American flag.

“They were left naked,” Rep. Maxine Waters, D-California. said of the police in an interview with AP. She had raised security concerns in a December 28 meeting of House Democrats and grilled Steven Sund, the Capitol Police chief, during an hourlong private call on New Year’s Eve. “It turns out it was the worst kind of non-security anybody could ever imagine,” he added.

In an interview with The Washington Post, Sund said he had asked House and Senate security officials ahead of time for permission to request that the DC National Guard be placed on standby in case he needed quick backup. But he said he was turned down.

“If we would have had the National Guard we could have held them at bay longer, until more officers from our partner agencies could arrive,” he told the Post.

He said his superiors had been uncomfortable with the “optics” of formally declaring an emergency ahead of Wednesdays demonstration.

The Capitol Police's lacklustre response to the riots, poor planning and failure to anticipate the seriousness of the threat have drawn condemnation from lawmakers and prompted the ouster of the department's chief and the Sergeants at Arms of both the House and Senate.

As the full extent of the insurrection becomes clear, the FBI is also investigating whether some of the rioters had plans to kidnap members of Congress and hold them hostage.