Pamela Perry has filed a suit at the Davidson County Chancery Court seeking the $284,000 in rewards offered after the blast that took place last Christmas. 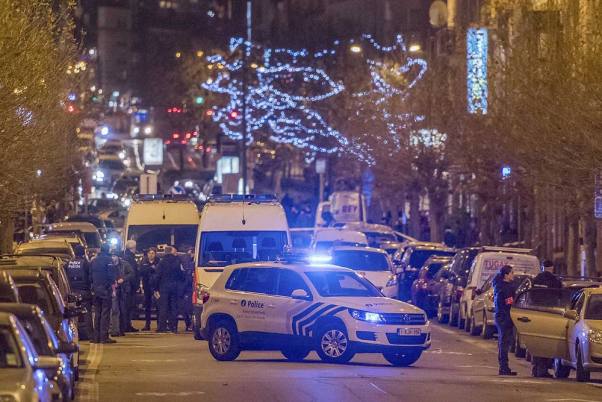 The ex-girlfriend of the man who detonated an explosive in downtown Nashville last Christmas has filed a lawsuit, saying she should receive $284,000 in rewards offered after the blast.

Warner parked an RV in the middle of a Nashville tourist district early on the morning of Dec. 25 before setting off the blast that killed him, injured several others and heavily damaged dozens of buildings, including a key AT&T network facility.

The explosion disrupted phone and data service for days over hundreds of miles.

After the blast, Camping World CEO Marcus Lemonis offered a $250,000 reward and Nashville Convention and Visitors Corp. offered $34,500 to anyone who came forward with information identifying the bomber.

The Nashville Convention and Visitors Corp. gave the $34,500 it raised to law enforcement organisations including the Metro Nashville Police Department.

On Friday, convention officials said they hadn't seen the lawsuit and couldn't comment, but CEO Butch Spyridon told WTVF-TV in May that hundreds of tips were called in and an FBI report thanked law enforcement but didn't identify citizens who gave tips.

“I don't have documentation to say this helped more than anything else,” Spyridon said.

A spokesperson for Marcus Lemonis told WTVF that the reward was for information leading to the “capture and conviction” of the person responsible. Warner died in the blast, so he was neither captured or convicted.