The H-1B visa is a non-immigrant visa that allows American companies to employ foreign workers in speciality occupations that require theoretical or technical expertise. 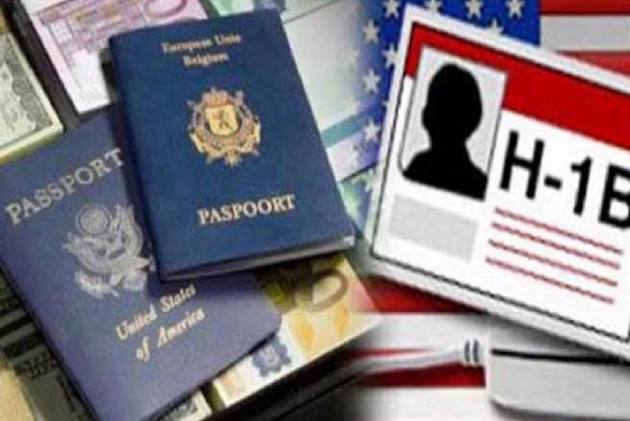 The United States has received enough electronic applications during the initial registration period to reach the 2022 fiscal year cap for the H-1B foreign workers visa which is the most sought-after work visa among Indian professionals aspiring to work in the US.

The US Citizenship and Immigration Services, the federal agency responsible for screening and allocating H-1B applications, said it was randomly selected from among the registrations properly submitted to reach the cap.

The H-1B visa is a non-immigrant visa that allows American companies to employ foreign workers in speciality occupations that require theoretical or technical expertise. Technology companies depend on it to hire tens of thousands of IT professionals each year from countries like India and China.

The federal agency said that H-1B cap-subject petitions for fiscal 2022, including those petitions eligible for the advanced degree exemption, may be filed with the USCIS beginning April 1, if based on a valid, selected registration.

Last month, the USCIS said it received a sufficient number of petitions needed to reach the Congressionally mandated 65,000 H-1B visa regular cap and the 20,000 H-1B visa US advanced degree exemption, known as the master’s cap, for fiscal year (FY) 2021.

The Biden administration in February announced that it was delaying the H-1B policy of the previous Trump administration on the allocation of the popular foreign work visas by continuing with the lottery system until December 31, 2021, to give the immigration agency more time to develop, test and implement the modifications to the registration system.

On January 7, the USCIS announced to do away with the traditional lottery system in deciding the successful applicants for the H-1B visas.

The Trump-era rule was scheduled to go into effect on March 9.