Lifting the per-country cap on Green Card would mainly benefit high-tech professionals on H-1B work visas from countries like India, for whom the wait for Green Card is more than a decade. 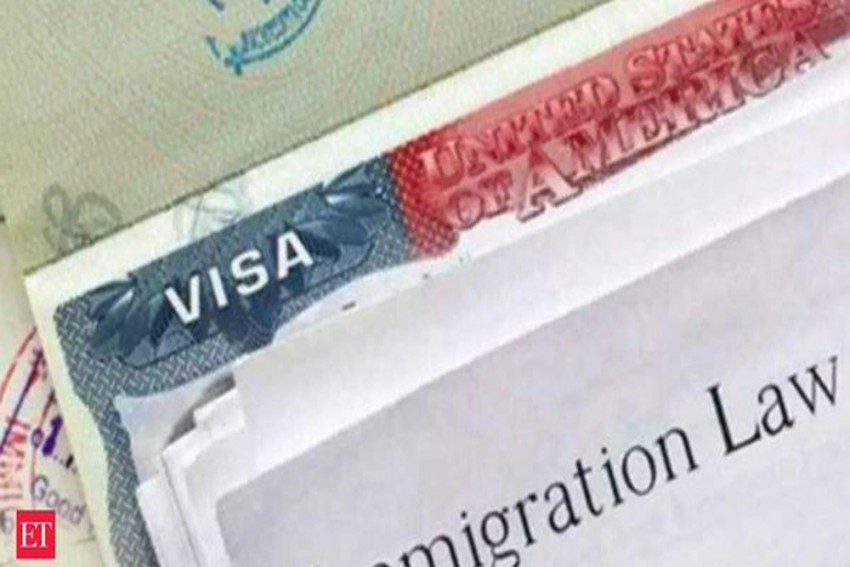 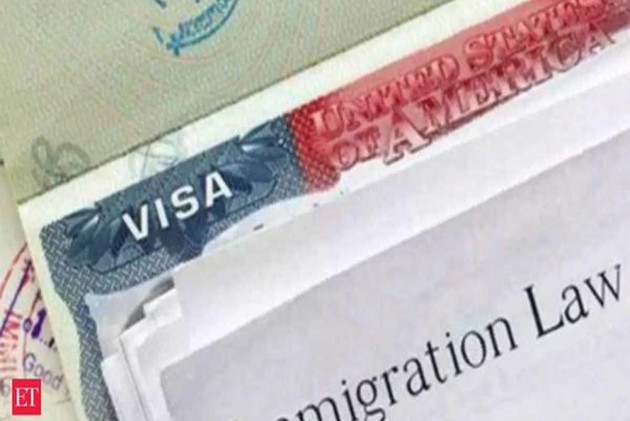 The US House of Representatives will vote Tuesday on a legislation, that seeks to lift the country-cap on issuing green cards.

Being supported by more than 310 lawmakers from both the Republican and the Democratic Party, the Fairness for High-Skilled Immigrants Act is all set to sail through the 435-member House of Representatives.

Buoyed by the fact of 203 Democrats and 108 Republicans co-sponsoring the bill, the proponents of the legislation are using a fast-track process, which requires 290 votes to pass a bill without hearing and amendments.

Lifting the per-country cap on Green Card would mainly benefit high-tech professionals on H-1B work visas from countries like India, for whom the wait for Green Card is more than a decade.

Some of the recent studies have said the waiting period for Indian IT professionals on H-1B visas is more than 70 years.

The Library of Congress on Tuesday said the Fairness for High-Skilled Immigrants Act, also known as HR 1044, is the most viewed bill in the week beginning July 7.

It also removes an offset that reduced the number of visas for individuals from China.

The bill also establishes transition rules for employment-based visas from FY 2020-22 by reserving a percentage of EB-2 (workers with advanced degrees or exceptional ability), EB-3 (skilled and other workers), and EB-5 (investors) visas for individuals not from the two countries with the largest number of recipients of such visas.

“Of the unreserved visas, not more than 85 percent shall be allotted to immigrants from any single country,” CRS said.

The bill, however, has to be passed by the Senate, wherein the Republicans enjoy a majority, before it can be signed into law by the US president.

A similar bill being supported by a bipartisan group of senators, including Senator Kamala Harris is slated to come up for consideration soon. Both the identical bills in the Senate and the House were introduced on February 7 this year.

In a news report, Breitbart on Tuesday described it as a giveaway legislation to 300,000 Indian H-1B visa workers.

This will incentivize “more low wage Indian graduates” to take US jobs from middle class American graduates, it said and urged Republican lawmakers supporting the bill to withdraw their co-sponsorship.

Democrats, Breitbart alleged, “have kept the legislation secret — the bill has had no hearing or committee votes — and it is being backed by the immigration lawyer, who helped Democratic Sen Chuck Schumer write the disastrous “Gang of Eight” amnesty in 2013.”

Joining Breitbart, the Center For Immigration Studies said the bill would reward the employers, who literally replaced American workers with hundreds of thousands of low cost, and less skilled contract workers, who entered on temporary visas (mainly H-1Bs), often working in the tech sector.

0These employers are mainly Big Tech and foreign outsourcing companies.

"Green cards would be unavailable to applicants from all other parts of the world (and many other occupations) for at least a decade,” alleged the Centre for Immigration Studies.

It argued that a bill with “such sweeping implications” for US workers should not be passed without a hearing and without opportunity for members to offer amendments.

“Adopting a different green card selection system that chooses the most highly educated and skilled workers would eliminate the need for a per- country cap system, and would not reward the exploitative employers who thrive on the existing system,” it said.

Congressman Paul Gosar said this is another gift for big-tech companies at the expense of American workers and students.

“We should not allow” House Speaker Nancy Pelosi to pass the bill without following the rules, he said, adding the bill has not had a hearing or markup.