The suit was filed on September 19, 2019 and challenged the Indian Parliament's decision on J&K that abrogated the special privileges of the state 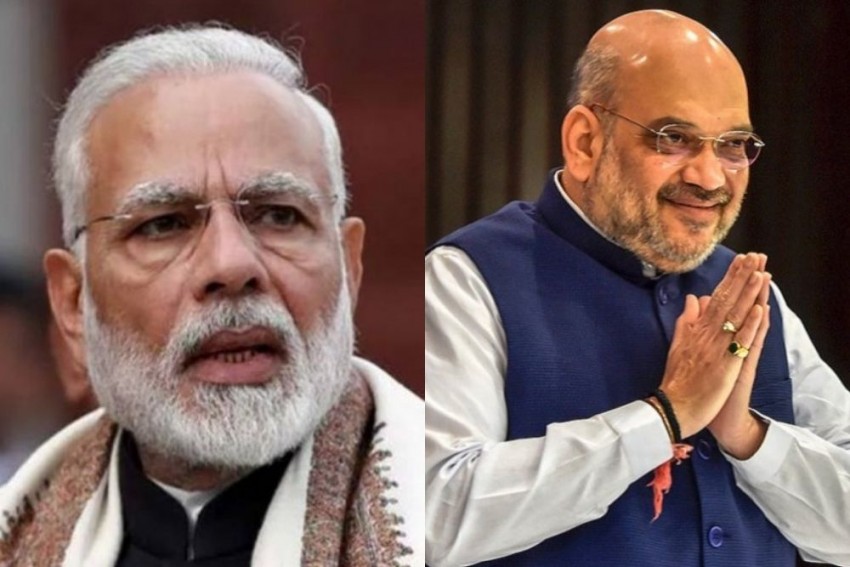 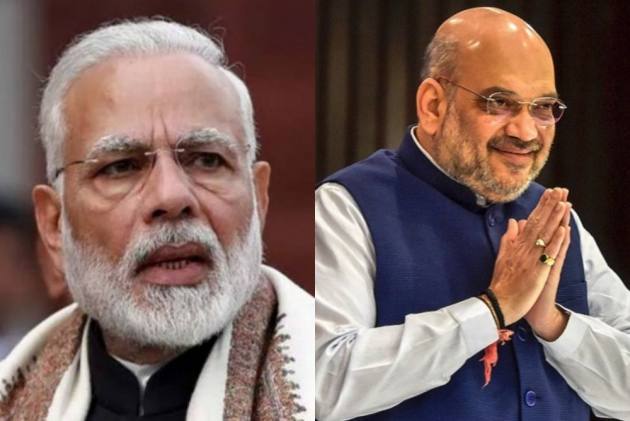 A US court has dismissed a USD 100-million lawsuit filed against Prime Minister Narendra Modi and Union Home Minister Amit Shah after the litigants - a separatist Kashmir Khalistan outfit and two associates - failed to appear before it at two scheduled hearings.

The suit was filed on September 19, 2019, days before Modi’s historic "Howdy, Modi!" event in Houston, Texas. It challenged the Indian Parliament's decision on Jammu and Kashmir that abrogated the special privileges of the state and carved out two union territories and sought a compensation of USD 100 million from Modi, Shah and Lt. Gen. Kanwal Jeet Singh Dhillon.

Dhillon is currently serving as the Director-General Defence Intelligence Agency and Deputy Chief of Integrated Defence Staff under the Chief of Defence Staff.

"Other than that attempted service," Kashmir Khalistan Referendum Front "have done nothing to prosecute this case", and have now failed to appear at two duly set Scheduling Conferences, US District Court Southern District of Texas Judge Frances H Stacy said in his order dated October 6 and recommended that the case be dismissed.

The case was terminated by Judge Andrew S Hanen of the US District Court in Texas on October 22.

Apart from the Kashmir Khalistan Referendum Front, the other two complainants have not been identified, other than the acronyms 'TFK' and 'SMS'. The suing party was represented by separatist lawyer Gurpatwant Singh Pannun.

The Indian Parliament passed legislation last year changing the status of the state of Jammu and Kashmir, modifying provisions that have been an obstacle to economic development and promoted a sense of separatism.

Prime Minister Modi, accompanied by US President Donald Trump, had addressed a crowd of over 50,000 Indian-Americans at the "Howdy, Modi!" event in Houston on September 22, 2019.

As per court records, Kashmir Khalistan Referendum Front was able to serve the summons to Modi, Shah and Dhillon at the Indian Consulate in Houston on February 18, 2020.

Judge Stacy said that representatives of the Kashmir Khalistan Referendum Front failed to appear for the conference as such he recommended that the lawsuit be dismissed. Two weeks later, Judge Hanen terminated the case.