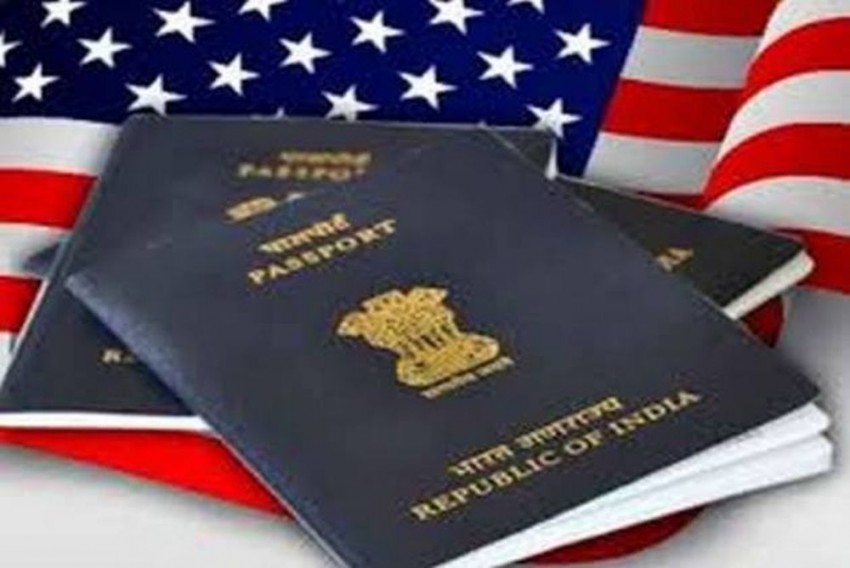 In view of the decision by the Biden Administration to withdraw the H-1 B visa, a US court has asked for a joint status report on the prospects of work authorisation for H4 visas.

The joint status report is to be submitted by March 5, said Judge Tanya S Chutkan

An H-4 visa is issued by the US Citizenship and Immigration Services (USCIS) to immediate family members (spouse and children under 21 years of age) of the H-1B visa holders, most of whom are Indian IT professionals.

The H-1B visa is a non-immigrant visa that allows US companies to employ foreign workers in specialty occupations that require theoretical or technical expertise.

The H-4 visa is normally issued to those who have already started the process of seeking employment-based lawful permanent resident status in the US.

The Office of Management and Budget (OMB) and Office of Information and Regulatory Affairs (OIRA) has earlier said that the proposed rule titled, 'Removing H-4 Dependent Spouses from the Class of Aliens Eligible for Employment Authorisation,' was being withdrawn.

"In light of recent Executive and Administrative actions, the parties shall meet, confer and file a joint status report by 3/5/21 advising the court: 1) whether the current dispute has been mooted or the parties anticipate that it will be mooted; 2) whether the parties wish to stay this action for any reason, including the parties' negotiations over resolving this dispute; or 3) whether the parties agree that this litigation should continue as anticipated pursuant to the federal rules, local rules or a scheduling order,” the judge said.

The report shall be accompanied by a proposed order as appropriate; wrote Judge Chutkan in the US Court of Appeals for District of Columbia Circuit.

In 2015, the Department of Homeland Security (DHS) issued a rule allowing certain H4 dependent spouses of H-1B visa holders to legally seek employment in the US, the letter said.

This rule presented an important step towards rectifying gender disparities in our immigration system, as around 95 per cent of H4 visa holders who have secured work authorisations are women.

An H-4 visa is issued by the US Citizenship and Immigration Services (USCIS) to immediate family members (spouse and children under 21 years of age) of the H-1B visa holders, most of whom are Indian IT professionals.

It is normally issued to those who have already started the process of seeking employment-based lawful permanent resident status.

As of December 2017, USCIS had approved 1,26,853 applications for employment authorisation for H-4 visa holders.

The 2015 rule was challenged by Save Jobs USA in a federal court.

During its four years, the Trump Administration had told the court that it plans to rescind the order that gives work authorisation to spouses of H-1B visas. However, it did not rescind the rule.