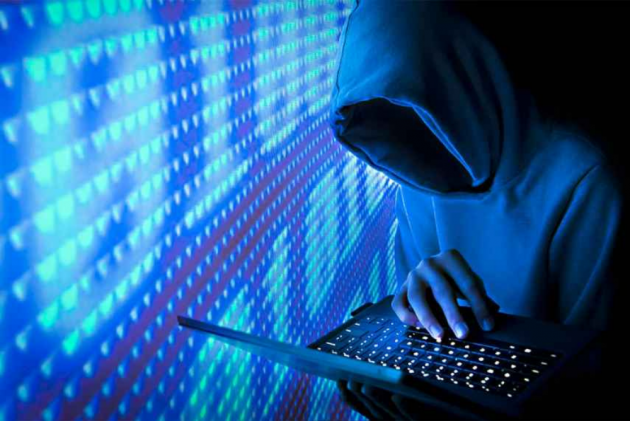 In a surprising development, a Russian man who was imprisoned in the U.S. for cybercrimes has been deported to Russia, officials said Tuesday.

Aleksei Burkov, 31, facilitated $20 million in credit card fraud and ran a sophisticated clearinghouse for international criminals. He was sentenced to nine years in prison last year after pleading guilty in federal court in Virginia.

Burkov was flown Monday on a commercial flight back to Russia, said Dani Bennett, a spokeswoman for U.S. Immigration and Customs Enforcement. She said Burkov was wanted in Russia for attempted theft and making and selling counterfeit credit cards.

Burkov was arrested in Israel in 2015 at the request of the U.S. and spent several years in custody there while the Russian government fought his extradition and later filed its own extradition request. He arrived in the U.S. in 2019. His nine-year prison term included credit for time served in Israel.

A New York attorney who has represented a number of high-profile Russian speakers accused of cybercrimes called Burkov's deportation while he was still in prison highly unusual and said it suggests Burkov may be involved in some sort of prisoner swap.

“After 20 years of practice I can tell you I never saw that kind of scenario” unless the Russian government really wants that person back and is will to provide someone or something that the U.S. wants in exchange, said the attorney, Arkady Bukh.

The United States and Russia do not have a treaty, as many friendly countries do, that allow prisoners to finish out their sentences in the other nation, he noted.

Israeli officials suggested Russia had sought Burkov's release by offering an exchange for Naama Issachar, an Israeli woman who received a seven-year prison sentence in Moscow on marijuana charges. She was released after being pardoned by Russian President Vladimir Putin roughly a week after Burkov pleaded guilty in the U.S.

Burkov's indictment in Russia drew suspicion because it occurred two years after his arrest in Israel.

Analysts have likened it to a similar attempt to repatriate a different cybercriminal to Russia after his arrest abroad: cryptocurrency exchange director Alexander Vinnik. Arrested in Greece, Vinnik is currently serving a five-year sentence in France.