The speaker's office said she had ordered the flags lowered Thursday after the bombings outside the Kabul airport in Afghanistan. 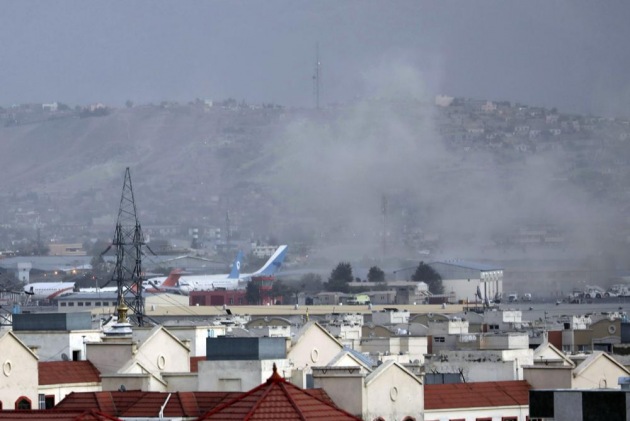 House Speaker Nancy Pelosi has ordered the flags at the US Capitol to be flown at half-staff in honour of the US service members and others killed in the attack in Afghanistan.

The speaker's office said she had ordered the flags lowered Thursday after the bombings outside the Kabul airport in Afghanistan.

The toll of service members who died has risen rose to 13, according to Capt. Bill Urban, spokesman at Central Command. The latest number of injured is now 18, all of whom were in the process of being evacuated from Afghanistan on specially equipped C-17s with surgical units.