Donald Trump has repeatedly criticised the agreement as economically detrimental and claimed it could cost the country 2.5 million jobs by 2025. 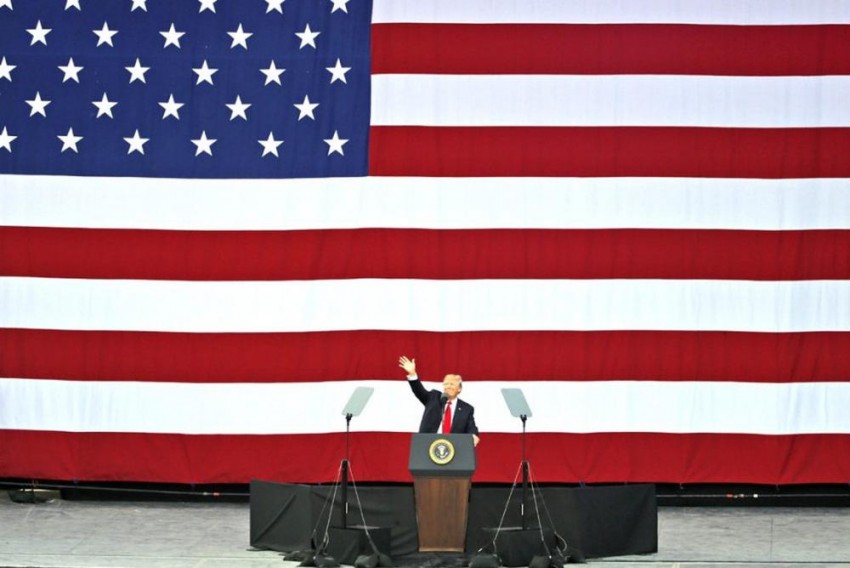 The US formally exited the Paris Climate Agreement on Wednesday amid election uncertainty, three years after President Donald Trump announced his intent to remove the country from participating in the landmark global pact to reduce greenhouse gas emissions.

President Trump originally announced his intention to withdraw from the agreement in 2017 and formally notified the United Nations last year.

The US exited the pact after a mandatory year-long waiting period ended on Wednesday.

The historic accord seeks to limit global warming to less than 2 degrees Celsius, the value that climate scientists have determined will have disastrous consequences if exceeded.

Trump has repeatedly criticised the agreement as economically detrimental and claimed it could cost the country 2.5 million jobs by 2025.

He also said it gave other major emitters, like China and India, a free pass.

The US is the only country to withdraw from the global pact. It can still attend negotiations and give opinions, but is relegated to “observer status”.

Trump stated that he intended to renegotiate the details of the United States’ membership within the Paris Agreement that can better protect US workers in industries like coal, paper, and steel.

The US is the second leading producer of all carbon dioxide emissions globally, behind China.

But whether the US exit turns out to be brief or lasting depends on the outcome of the presidential contest, The Washington Post said.

A possible second Trump term would make clear that an international effort to slow the Earth’s warming will not include the US government. Democratic presidential candidate Joe Biden, meanwhile, has vowed to rejoin the Paris accord as soon as he is inaugurated and to make the US a global leader on climate action.

"Biden has vowed to re-enter the Paris accord if elected, a move that could take less than six months, " Varun Sivaram, a senior research scholar at Columbia University's SIPA Center on Global Energy Policy, told ABC News.

"Over the last four years, the Trump administration has sharply diminished the United States’ standing in the world," in terms of environmental policy, Sivaram said.

While Biden's climate plan has been recognised as the most ambitious the US has ever proposed, it still may not hit the mark, according to some critics.

Republicans have criticised Biden's climate plan as being too expensive, with Vice President Mike Pence describing it as "a USD 2 trillion version of the Green New Deal" during his debate with Democratic rival Senator Kamala Harris last month.