US House Approves Procedure To Impeach Trump In A Historic Move

The impeachment process has started deepening the bitter political divide in the US, which over the next few weeks and months is likely to develop into unprecedented mudslinging and war of words between the Democrats and the Republicans. 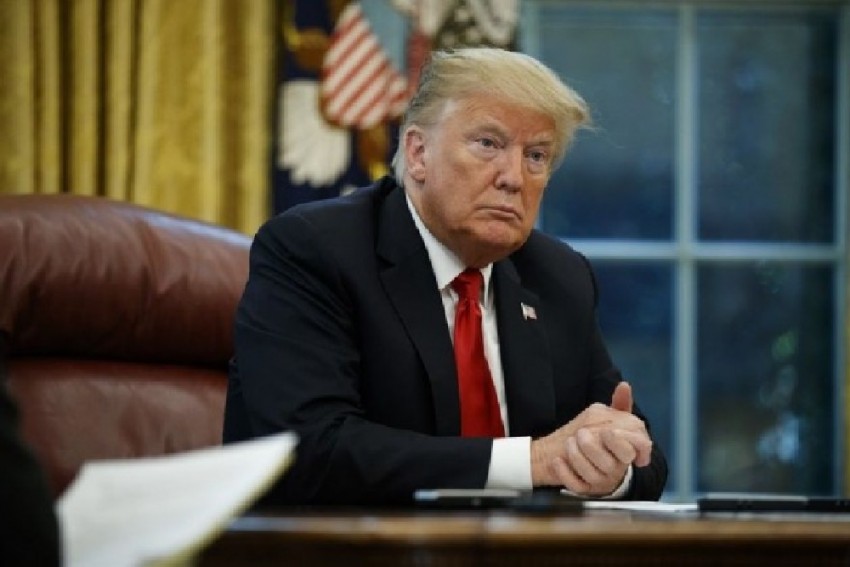 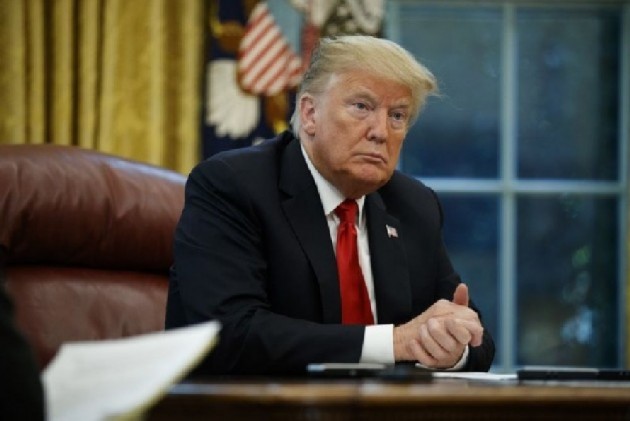 The US House of Representative on Thursday voted to approve the process to impeach President Donald Trump, the third time in the history of the modern presidency.

The 435-member lower chamber of the US Congress passed the measure establishing rules for open hearings and the questioning of witnesses by members and staff by 232-196 votes.

The opposition Democrats enjoy majority, 233 seats in the House of Representatives while the ruling Republican, from which Trump comes, has 197 elected representatives.

So far only two US Presidents Andrew Johnson and Bill Clinton have been impeached by the US House of Representatives but neither of them were convicted by the Senate, as a result no US president has been removed from office using the impeachment process.

In the 100-member Senate, Trump's Republican Party enjoys majority with 53 seats and the Democrats have 47 seats. Given the current composition of the US Congress, the impeachment process is likely to sail through the Democratic controlled House of Representative and unlikely to be passed by the GOP-majority Senate.

The impeachment process has started deepening the bitter political divide in the US, which over the next few weeks and months is likely to develop into unprecedented mudslinging and war of words between the Democrats and the Republicans.

"The Democrats want to render a verdict without giving the administration a chance to mount a defence. That is unfair, unconstitutional, and fundamentally un-American," White House Press Secretary Stephanie Grisham said.

"Trump has done nothing wrong, and the Democrats know it. The Democrats are choosing every day to waste time on a sham impeachment — a blatantly partisan attempt to destroy the President," she alleged.

Democrats insisted that Trump needs to go and moved out of the White House.

"This is something that is very solemn, that is something prayerful. What is at stake in all of this is nothing less than our democracy," House of Representative Speaker Nancy Pelosi said on the House floor.

Pelosi, a bitter critic of Trump and with decades of political experience behind her, is leading the Democratic efforts to impeach Trump.

"The Greatest Witch Hunt In American History!" Trump, who is single handedly fighting against the Democrats, said in a tweet soon thereafter.

"The Impeachment Hoax is hurting our Stock Market. The Do Nothing Democrats don't care!" said the president, who asserts that he has done nothing wrong.

"Every American can see this for what it is: an attempt to remove a duly-elected president for strictly political reasons by a strictly partisan, illegitimate process. Today's vote merely proves that the entire impeachment process was a sham from the beginning and Nancy Pelosi can't legitimise it after the fact," alleged Brad Parscale, Trump's 2020 campaign manager.

"We can all read the transcript of the Ukraine phone call for ourselves and see that there was no quid pro quo and no basis at all for overturning the legitimate results of the 2016 election. Voters will punish Democrats who support this farce and President Trump will be easily re-elected," Parscale said.

House Republican Leader Kevin McCarthy alleged that by using secret interviews and selective leaks to portray the President's legitimate actions as an impeachable offense, Democrats are continuing their permanent campaign to undermine his legitimacy.

"This impeachment is not only an attempt to undo the last election -- it is an attempt to influence the next one too. If this approach becomes the new norm, it would be a disaster for democracy. The balance of power between the sovereign people and their representatives will shift further away from the people," McCarthy alleged.

The House Resolution 660 directs certain committees to continue their ongoing investigations as part of the existing House of Representatives inquiry into whether sufficient grounds exist for the House to exercise its Constitutional power to President Trump.