US, Iran To Begin Indirect Dialogue With World Powers On Nuclear Programmes 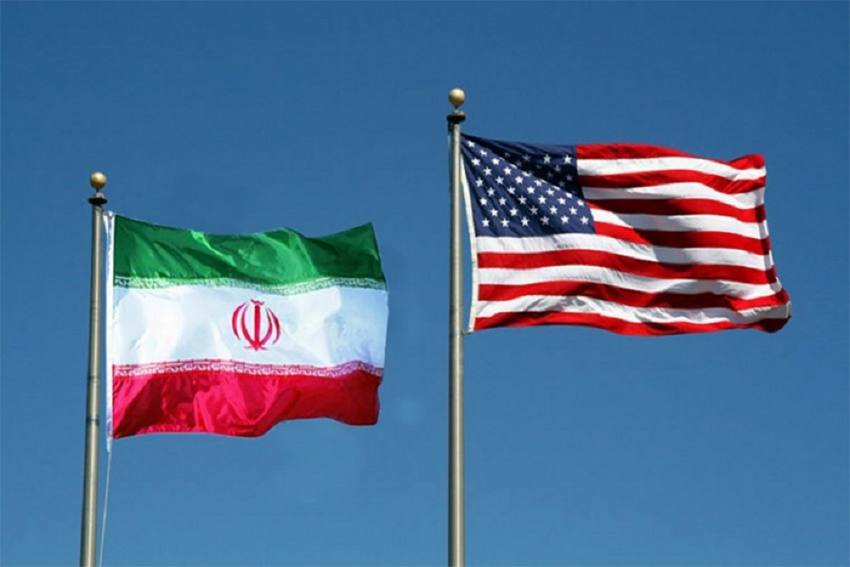 The United States and Iran said Friday that they would start indirect talks with other major world powers next week to try to get both countries back into an accord limiting Iran's nuclear programme, nearly three years after former President Donald Trump pulled the US out of the deal.

But Price added, “These remain early days, and we don't anticipate an immediate breakthrough as there will be difficult discussions ahead.”

Trump pulled the United States out of the Iran nuclear deal in 2018, and President Joe Biden has said rejoining the agreement is a priority for his administration.

The Biden administration and Iran have differed on any conditions for that to happen, including the timing of the lifting of US sanctions against Iran, and the stalemate on those points had threatened to pose a major foreign policy setback for the new Biden administration.

Agreement on the start of multiparty talks — being held to get Iran and the United States over their differences on conditions for returning to the 2015 nuclear deal — came after talks Thursday brokered by other governments that have remained in the accord, known as the Joint Comprehensive Plan of Action.

Price said next week's talks will be structured around working groups that the European Union was forming with the remaining participants in the accord, including Iran.

The United States, like Iran, said it did not anticipate direct talks between the US and Iran now. Price said the United States remains open to that idea, however.

Iranian Foreign Minister Mohammad Javad Zarif immediately stressed that no meeting was planned between officials from Iran and the US.

In a tweet, Zarif said the aim of the Vienna session would be “rapidly finalize sanction-lifting & nuclear measures for choreographed removal of all sanctions, followed by Iran ceasing remedial measures.”

Iranian state television quoted Abbas Araghchi, Iran's nuclear negotiator at the virtual meeting, as saying during Friday's discussions meeting that any “return by the U.S. to the nuclear deal does not require any negotiation and the path is quite clear.”

“The US can return to the deal and stop breaching the law in the same way it withdrew from the deal and imposed illegal sanctions on Iran,” Araghchi was quoted as as saying.

Russia's ambassador to international organizations in Vienna, Mikhail Ulyanov, said that "the impression is that we are on the right track, but the way ahead will not be easy and will require intensive efforts. The stakeholders seem to be ready for that.”

Any return of the United States would involve complications.

Iran has been steadily violating the restrictions of the deal, like the amount of enriched uranium it can stockpile and the purity to which it can enrich it. Tehran's moves have been calculated to put pressure on the other nations in the deal — Russia, China, France, Germany and Britain — to do more to offset crippling sanctions reimposed under Trump.

Iran has said that before it resumes compliance with the deal, the US needs to return to its own obligations under the deal by dropping the sanctions.