US-Iran To Resume Indirect Talks In Vienna Next Week: US Official

US officials also said that a meeting held this week through the European Union, China, and Russia had a positive impact. 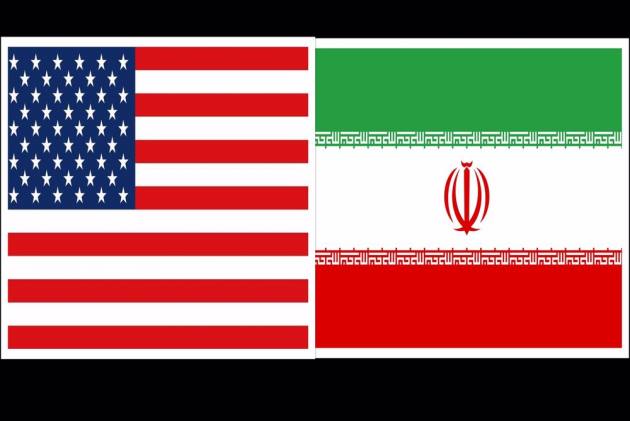 The United States will resume indirect talks with Iran in Vienna next week, a US official said, observing that the meeting held this week through the European Union, China, and Russia had a positive impact.

After the talks through the EU and the two Asian nations concluded this week, a senior State Department official told reporters, "The parties will reconvene next week in Vienna sometime mid-week. We expect that the US team will be back and it will be continuing this process of clarifying what steps both sides need to take to come back into compliance."

"Our hope is that we'll see from Iran a greater indication of what they're prepared to do and greater indication that they will take a constructive attitude in getting there," the official said, describing this week's meeting as the first step of this first phase of a potential return to the JCPOA.

At the same time, a question still remains about whether the seriousness of purpose and the intent of coming back into compliance that the US showed would be reciprocated by Iran, he said.

Noting that the American delegation saw some signs of it but certainly not enough, the official said there still are question marks about whether Iran has the willingness to do what it will to take the pragmatic approach that the US has taken to come back into compliance with its obligations under the deal.

"I think that coming out of this week, this met expectations but with that question mark that I think still hangs over the proceedings," the official said.

Responding to a question, he noted Iran has said on many occasions that its intent is to come back into compliance with the deal, that it agreed to these indirect talks in Vienna.

"The atmosphere, as far as we can tell because everything was relayed back to us from the discussions that other delegations had with Iran, that it was businesslike and that they took the matter seriously.

"We are prepared to lift those if Iran comes back into compliance with its obligations," the official said.

"That doesn't mean all of them because there are some that are legitimate sanctions," he said.