In the hate crimes following 9/11 attacks, nearly 3000 people from across 90 countries were killed in US. 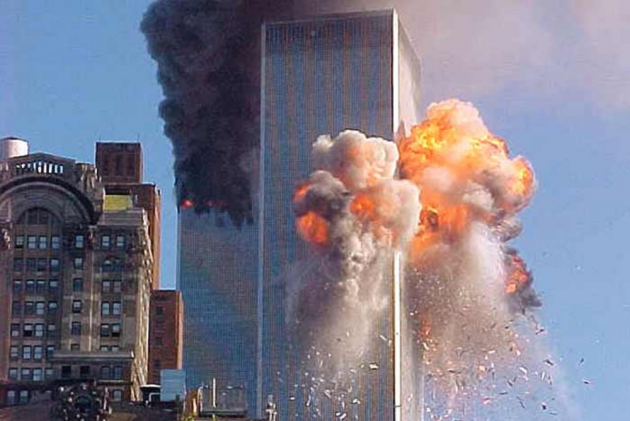 US lawmakers remembered Balbir Singh Sodhi, a Sikh American, who was the first victim of hate crime following the 9/11 terror attacks on Thursday.

The lawmakers paid rich tributes to Sodhi. In the hate crimes following the attacks, nearly 3,000 people from over 90 countries were killed.

Sodhi was killed four days after 9/11, outside the Arizona gas station owned by him.
He was the first person in the US to be killed in a supposed act of retaliation for the attacks in 2001.

“Today marks 20 Years Since Balbir Singh Sodhi, a Sikh man, was killed in a hate crime in retribution for the 9/11 attacks. We honor his memory and the memories of all those lost to hate in the two decades since,” Senator Robert Menendez said in a tweet.

“Twenty years ago, Sikh American Balbir Singh Sodhi was murdered in the first post 9/11 hate crime. He was shot to death while planting flowers outside his gas station in Mesa, Arizona, by a man who said he wanted to “go out and shoot some towel-heads,” said Senator Dick Durbin.

Congresswomen Lois Frankel said days after 9/11, Balbir, a Sikh man, was killed in ‘retribution’ for the attacks.

“Today, we honor Balbir's memory--and celebrate 20 years of solidarity and advocacy among the communities that continue to persevere against hate and discrimination,” she said.

Senator Sherrod Brown said 20 years ago today, Balbir, a Sikh American, was murdered for his appearance.

“His death marked the first deadly post-9/11 hate crime. Today and every day, let’s stand united with our Sikh community in Ohio and reject hate and discrimination,” he tweeted.

“Days after 9/11, Sikh American Balbir Singh Sodhi was killed in the apparent first ‘retribution’ hate crime following the attacks. Today, we honor his memory & remain united in our efforts to fend off all forms of hate & discrimination,” tweeted Senator Richard Blumenthal.

“Balbir Singh Sodhi, a turbaned Sikh man, was killed in a hate crime in retribution for the 9/11 attacks 20 years ago today. I stand in solidarity with New Jersey's Sikh community as we honor his memory & the memories of all those lost to hate in the two decades since,” said Congressman Donald Norcross.

As the world marked the 20th anniversary of the September 11 terror attacks recently, Balbir’s brother Rana Singh Sodhi said: “We all humans are equal - colour, creed and gender. To honour my brother, if you love your neighbours, if you respect people with different colour, creed and gender, it will be a big honour to my brother”. (With PTI inputs)