If successful, this law will benefit over 200,000 people, mostly Indians. 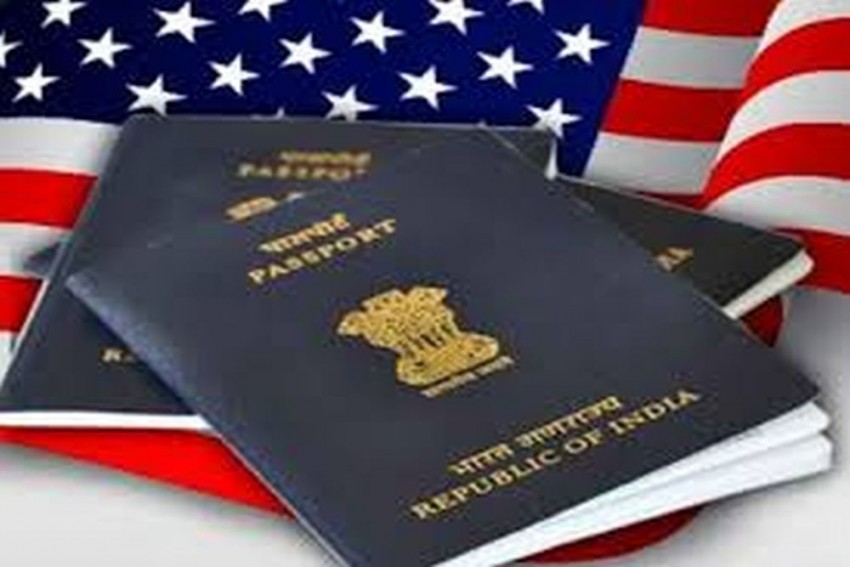 A group of lawmakers has introduced bipartisan legislation to provide a pathway to citizenship for documented dreamers, a move if successful in becoming a law will benefit over 200,000 people, largely comprising Indians who came to the US with their parents as young kids.

Introduced by Senators Alex Padilla and Rand Paul on Wednesday, the bill is co-sponsored by Senators Dick Durbin, Chris Coons, and Susan Collins. Congresswoman Deborah Ross previously introduced this legislation in the House.

US Lawmakers Seek Permanent Residence For H1B Visa Holders, Can Be Game Changer For Indians

“We cannot turn our backs on the ‘Documented Dreamers’ who have spent most of their lives in this country, contributing to their communities and our economy but face continued uncertainty and risk deportation once they turn 21,” Padilla said.

“These young people deserve the opportunity to pursue their American dream and continue building lives in the country they call home,” the senator said.

“These children who have legally called the United States home for many years and even decades, are contributing members in our communities and to our economy,” said Paul.

They should not be penalised by the government’s failures in addressing Green Card backlogs,” he said.

“The America’s Children Act provides targeted relief for these children of merit-based immigrants who are at risk of ‘aging out’ of their lawful immigration status,” he said.

Earlier this week, Congresswoman Ross helped advance the House Judiciary Committee’s portion of the Build Back Better budget reconciliation package, which includes provisions to ensure a pathway to citizenship for ‘Documented Dreamers’ that will support the US economy and businesses.

Specifically, the bill, which was reported by the Judiciary Committee on September 9, creates a pathway to permanent residency for Dreamers, including Documented Dreamers, Temporary Protected Status (TPS) and Deferred Enforced Departure (DED) recipients, and essential workers.

“Documented Dreamers are Americans in every sense – they grow up here, go to school here, have families here, and contribute significantly to our economy,” said Ross.

“It is unacceptable that we would allow them to age out of the system and be forced to self-deport to countries they may not even remember, resulting in a tremendous loss to the US economy,” she said.

Over 200,000 children and young adults are living in the United States as dependents of long-term nonimmigrant visa holders (including H-1B, L-1, E-1, and E-2 workers). These individuals, known as Documented Dreamers, grow up in the US, attend American schools, and graduate from American universities.

Because they have maintained legal status, Documented Dreamers are not eligible for protection under DACA or the work authorisation that comes with it.

Providing a pathway to lawful permanent resident (LPR) status for Dreamers, including Documented Dreamers, TPS recipients, and essential workers is estimated to create more than 400,000 new jobs over 10 years.

Immigrants paid USD 492.4 billion in the state, local, and federal taxes in 2019. If undocumented immigrants gain legal status, state and local tax revenues will increase by USD 2.18 billion per year.

“Members of Improve The Dream are extremely grateful for the Senate’s introduction of America’s Children Act. This legislation puts in place a policy that most Americans assume already exists by permanently ending aging out and providing a mechanism for a pathway to citizenship for every child who has grown up in the United States with a documented status,” said Dip Patel, president of Improve The Dream.

“For too long, young immigrants like us, who have been raised and educated here as Americans, have been forced to leave the country we call home. Over 200,000 Documented Dreamers who had felt hopeless now have hope for being recognised as something we have long felt: Americans. We are America’s Children and this bill will recognise us as such,” Patel said.