The US President said, 'We'll have some very good news for you on vaccines and therapeutics and cures.' 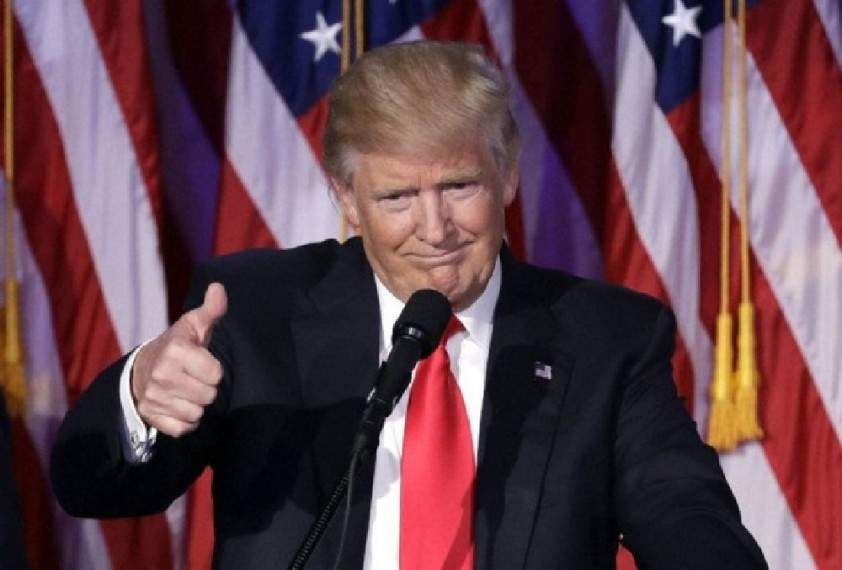 The United States is making very good headway in respect to vaccines for the coronavirus pandemic and also therapeutically, President Donald Trump has said.

The US has made a lot of progress in the fight against the coronavirus, he said.

"China should not have let it happen, but it happened. All over the world, it's happened, which is a very sad thing. But our number is really the low watermark and it's getting better. And it'll end up being gone," Trump he told reporters during a White House roundtable on senior citizens.

"But we're at a low mark. Some of them, like in Texas, we had a prison population that went heavy and now it's controlled. We understand the disease. We've learned," he said.

Referring to his recent conversation with the New Jersey governor, Trump said there was only one person below of the age of 18 in the over 12,500 deaths in that State.

"Out of that, one death was under the age of 18, which is pretty amazing. I knew it was which tells me the schools, hopefully, are going to be back in the fall. They are going to be back in full blast. But the young people, they have very strong immune systems. I imagine that's the reason. But they've come out of this at a level that's really inconceivable,” he said.

"By the way, the regular flu, other flu, other things, SARS or H1N1, any of them, if you look at the young people, they were affected like everybody else. But for whatever reason with respect to COVID, the numbers are very, very low,” Trump said.

FDA Revokes Emergency Use Of Chloroquine And Hydroxychloroquine For Covid-19