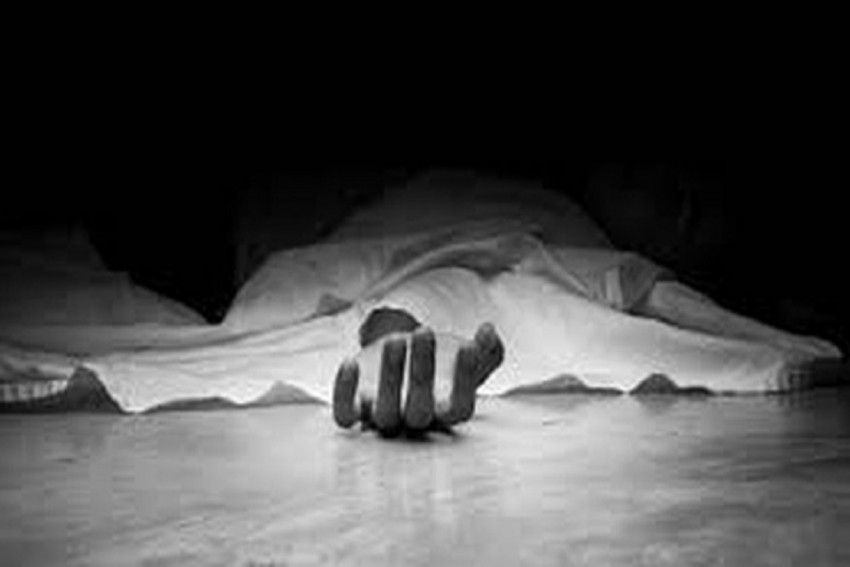 A former New York model, Rebecca Landrith, was gunned down 18 times before being dumped at the side of a Pennsylvania highway. The accused was arrested after police found a note in Rebecca's pocket.

A 47-year-old model was found murdered with multiple bullet shots fired at her before she was dumped along a Pennsylvania interstate. During the investigation, police found multiple wounds on her head, neck, chest and several other parts, which made it difficult to identify the body. Police arrested a 28-year-old truck driver Tracy Rollins on Wednesday in connection with the murder, reports claimed.

According to PhillyVoice reports, her body was discovered by a PennDot worker on Sunday morning in Union County on the side of an Interstate 80 ramp. The accused, Tracy Rollins, who was mentioned in Landrith's note was arrested in Connecticut and charged with criminal homicide and abuse of corpse.