US Reports First Case Of New Coronavirus From China

Coronaviruses, according to the CDC, are a large family of viruses, some causing respiratory illness in people and others circulating among animals. 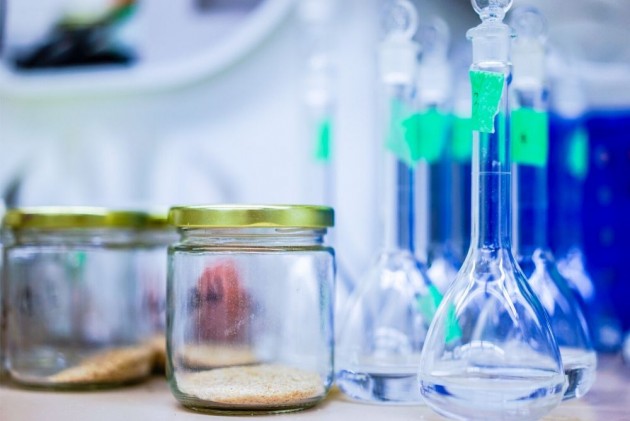 The US state of Washington located in the country's west coast has reported its first case of a possibly deadly virus being called the 2019 Novel Coronavirus (2019-nCoV) with its genesis in China. The patient in question returned from Wuhan, China on January 15, 2020, US health officials at the Centers for Disease Control and Prevention (CDC) confirmed Tuesday.

The patient, who presented with symptoms of fever and cough, is now healthy, US officials confirmed.

Thailand, Japan, and Korea have also reported cases of the new virus. Symptoms include fever, cough, and trouble breathing.

Early on, US health officials were connecting the dots from the Wuhan outbreak to a large seafood and animal market, suggesting animal-to-person spread. With a growing number of patients showing symptoms without any exposure to animal markets, CDC is now saying that "person-to-person spread is occurring, though it's unclear how easily or sustainably this virus is spreading between people."

A pneumonia outbreak caused by the Novel Coronavirus has been in circulation since December 2019, say officials.

Nearly 300 cases of 2019-nCoV have been confirmed in China, mostly in Wuhan, according to the World Health Organisation (WHO). Six deaths, all in China, have been reported so far.

On the CDC's advice, the US has begun public health entry screening at San Francisco, New York (JFK), and Los Angeles airports and plan to expand this week to Atlanta and Chicago.

The CDC is reporting that there is "some limited person-to-person spread" happening in Asia.

The Indian government is asking all travellers who have a sudden onset of symptoms like fever, cough, and shortness of breath to self-report to the airport health unit.

CDC says the immediate health risk from 2019-nCoV to the general American public is low.