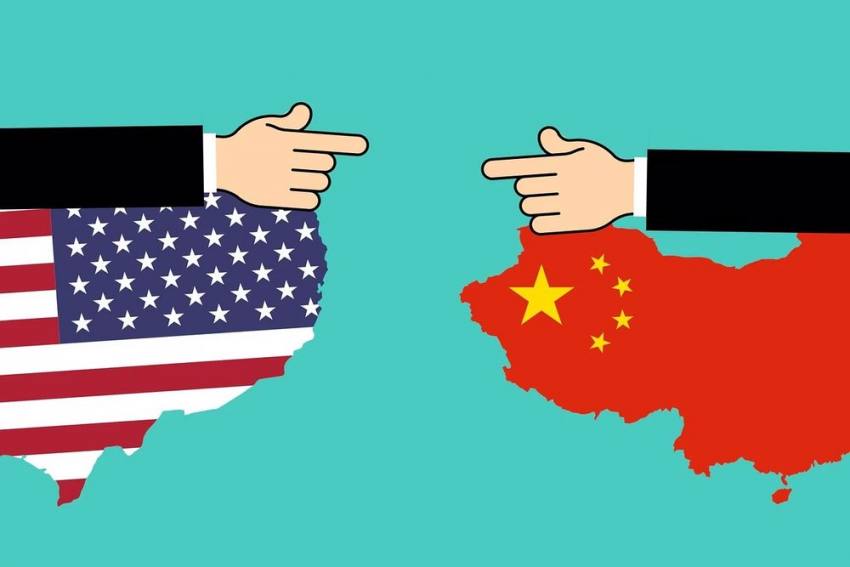 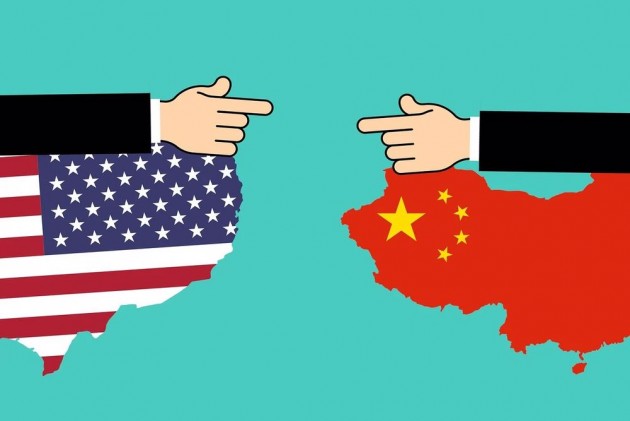 A group of influential Republican senators has introduced new legislation to end China’s access to 10-year multi-entry visas until it is certified that Beijing has ceased its campaign of economic and industrial espionage against the US.

It intends to prohibit Chinese nationals from receiving 10-year B-1/B-2 visas until the Secretary of State certifies that China has ceased its campaign of economic and industrial espionage against the United States and ended its provocative and coercive behaviour towards Taiwan.

The B-1/B-2 visas are issued to those who come to the US for business, visit or tourism purposes.

Under this legislation, Chinese citizens would be eligible for one-year multi-entry visas. This policy would represent a return to the pre-2014 visa status quo and does not apply to Taiwan or certain residents of Hong Kong.

It also seeks certification from the Secretary of State that China has withdrawn its national security law with respect to Hong Kong and fully upheld its commitments under the Sino-British Joint Declaration of 1984; ended its systematic oppression of Uighurs, Tibetans, and other ethnic groups; retracted its unlawful claims in the South China Sea; and released foreign hostages and wrongfully detained individuals in China.

The relations between China and the US are at an all time low. The two countries are currently involved in a bitter confrontation over various issues, including trade, the origins of the novel coronavirus pandemic, the communist giant's aggressive military moves in the disputed South China Sea and human rights.

China is engaged in hotly contested territorial disputes in the South and East China Seas. Beijing has also made substantial progress in militarising its man-made islands in the past few years. The South China Sea is rich in minerals, oil and other natural resources.

Beijing claims sovereignty over all of the South China Sea. But Vietnam, Malaysia, the Philippines, Brunei and Taiwan have counterclaims.

The Chinese Government sees Taiwan as a rebel province that will eventually be part of the country again.

Until the Chinese Communist Party (CCP) ends its systematic violations of human rights and religious freedom, the United States cannot remain complicit by offering 10-year multi-entry visas to Chinese nationals. The Visa Security Act will stop the revolving door the CCP has used for half a decade and instead demand accountability in the global human rights effort, Senator Blackburn said.

“Since 2014, the Chinese Communist Party has had access to 10-year business and tourist visas, which allow Chinese citizens to enter and exit the United States as they please. In issuing these visas, the US has welcomed the CCP, its intelligence agencies, and those they have co-opted with open arms. This was a bad decision in 2014 and it’s time we fixed this error,” said Cotton.

The Obama/Biden appeasement of Communist China did nothing but bolster General Secretary Xi’s power, Scott said.

"We know Communist China will stop at nothing to steal American technology and intellectual property in an attempt to dominate the world. There is no reason Communist China should have been given preferential visa treatment, and I’m proud to work with my colleagues to continue to hold them accountable,” he said.

“It is long overdue for the United States to fully address the imbalances in our relationship with China and stop the Chinese Communist Party from exploiting our programmes and openness,” Rubio said.

“Terminating China's access to 10-year multi-entry visas is a logical step in overturning bad policy by the Obama Administration. China should not be given special treatment that is out of step with our relationship, the abuses they are committing, and its malign activities in the US,” he said.